Humans aren’t particularly strong compared to other animals; in fact, for the early years of our life, we are completely vulnerable.

Horses are already galloping within 24 hours, while human babies are totally reliant on their parents.

Yet, humans are still here, all over the world, even in climates where they shouldn’t be able to survive.

“It is not the strongest of the species that survives, nor the most intelligent; it is the one most adaptable to change.” — Charles Darwin

We sacrifice short-term mobility for the bigger picture (and bigger brains).

And those powerful brains have enabled us to adapt and survive under the harshest conditions.

In many ways, Bitcoin reflects our development as a species.

Bitcoin was very vulnerable when it was first created.

Individuals painstakingly built out its decentralised network  under harsh conditions all over the world.

But it had the potential. It was born with a ‘big brain’.

It was nurtured and supported.

Like humans, it made some early sacrifices to make adaptability the main feature.

Anyone can create a super-fast cryptocurrency… but that doesn’t make it anything like Bitcoin. It sacrifices everything that makes Bitcoin adaptable for one or two features.

Now we travel in bullet trains, operate bulldozers, and fly in jets.

But it takes time. And it takes pain.

Bitcoin is reaching its teenage years, and we expect it to come up against more attacks and opposition in an ever more hostile environment, but this is good. 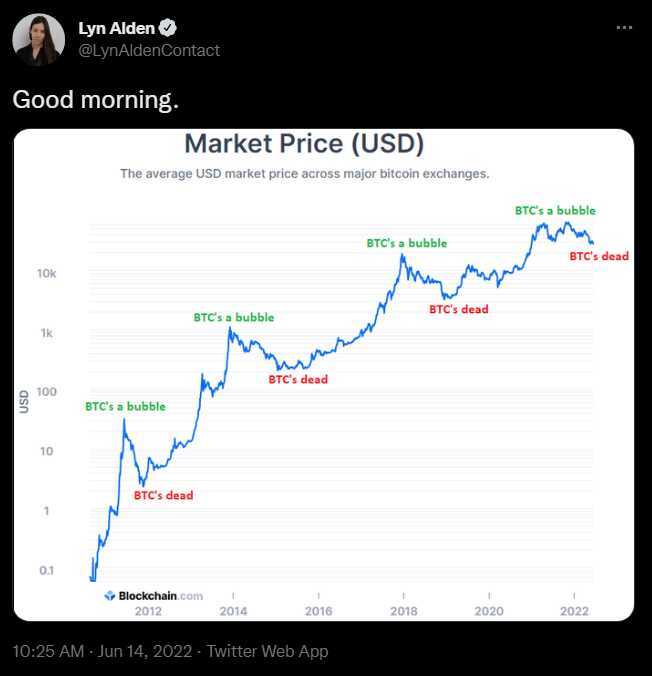 What doesn’t kill Bitcoin only makes it stronger, and this ability to adapt will enable it to continuously thrive all over the world under the harshest of conditions.

Combine adaptable money with adaptable people, and you get an unstoppable force.

We’ve built FastBitcoins for those who want to save and hold adaptable money without the fuss and distractions. That’s why we make it easy to auto-save and focus on Bitcoin only.