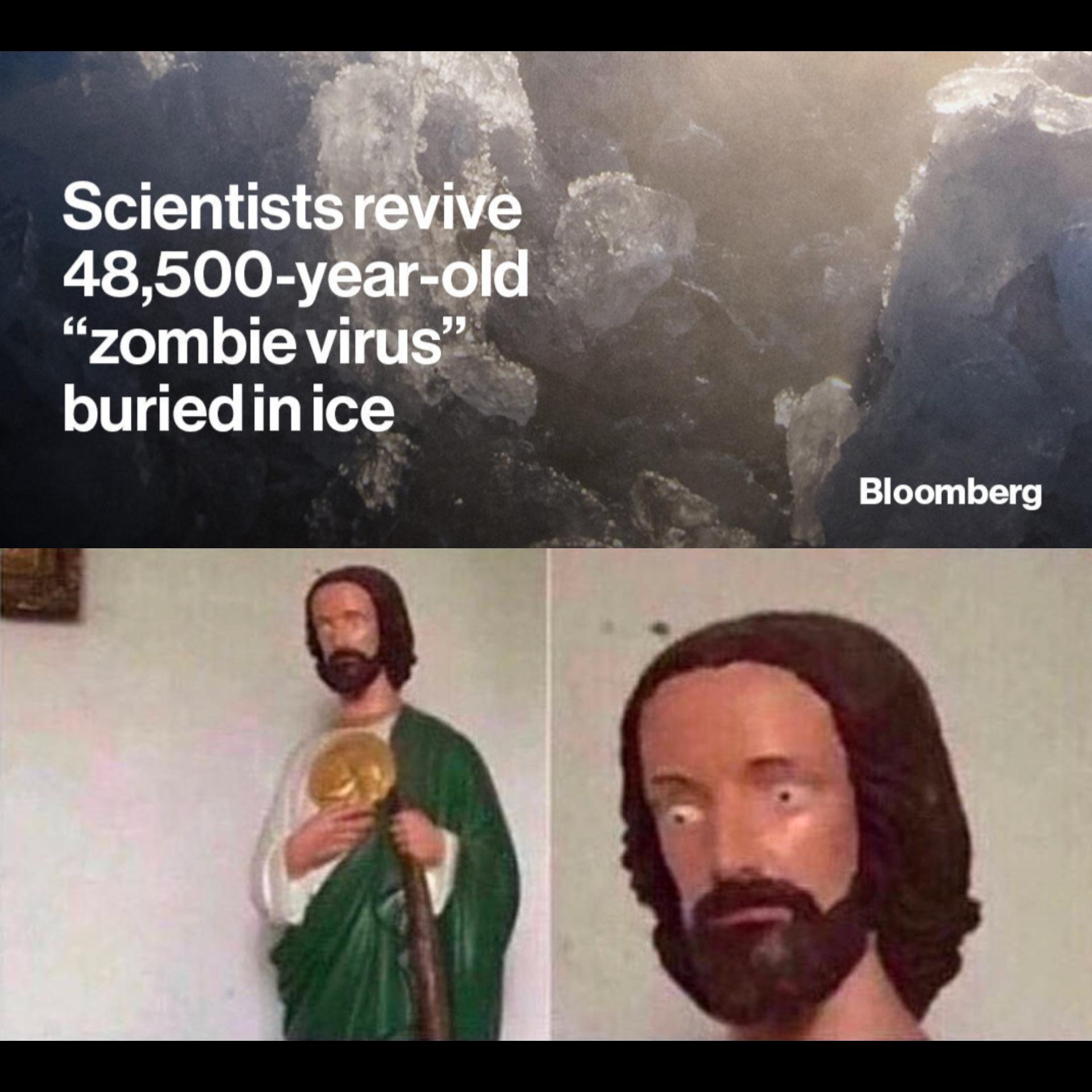 Apparently, researchers have collected ancient samples from 13 new pathogens (‘zombie viruses’) that are still infectious after being trapped under frozen ground for millennia.

Ok, not really, but it got me thinking about what makes Bitcoin so effective.

Just as ‘zero covid’ is impossible – you can’t ‘kill bitcoin’. The haters are going to have to learn to live with it.

It doesn’t matter how many individuals you try and check, it cannot be contained over time. It’s like trying to fight nature; like life, Bitcoin always seems to find a way. 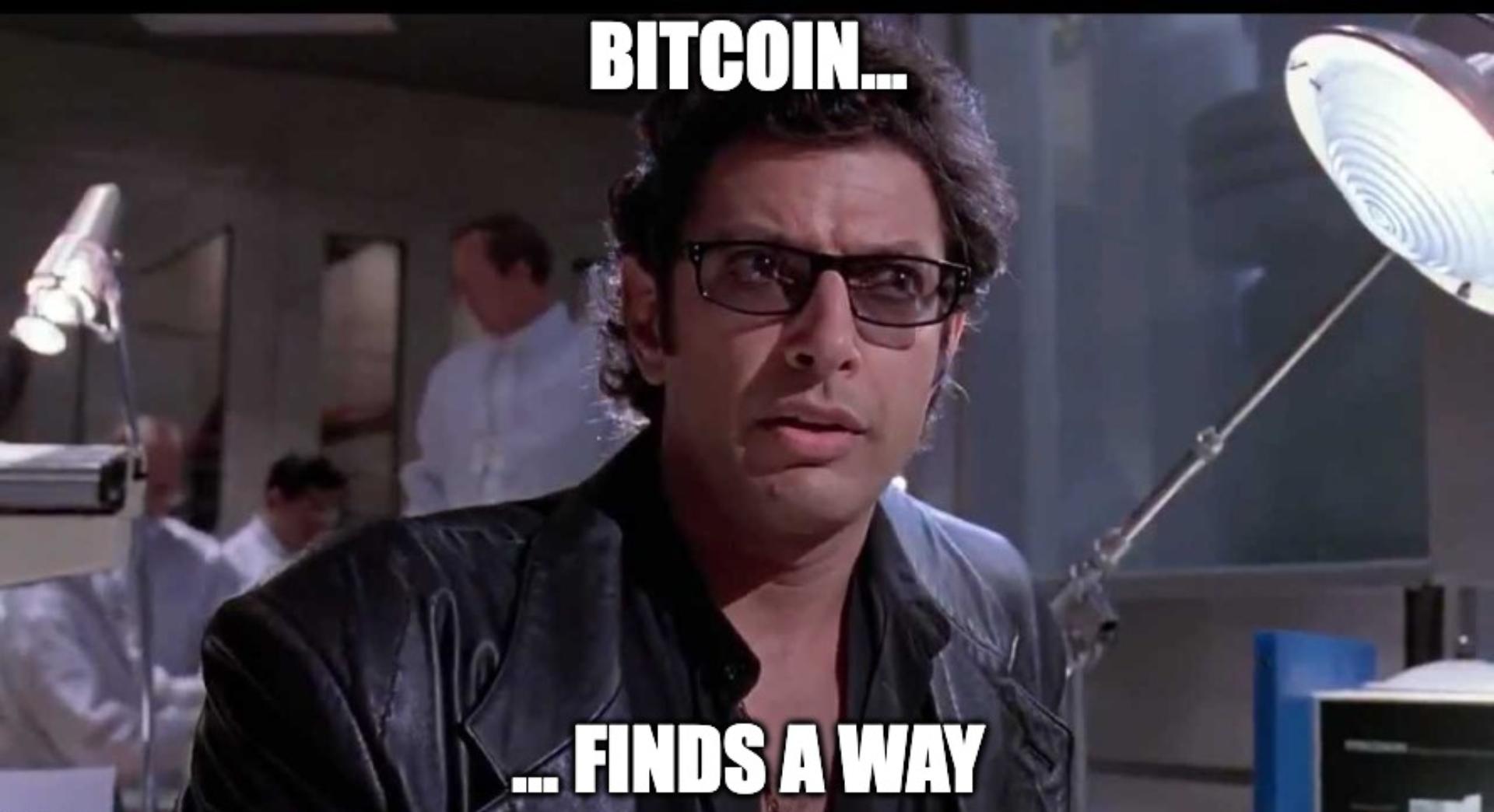 Bitcoin is backed by people all over the world; there’s no way to isolate it completely. Thus, it can never be stamped out.

The more people realise the benefits of joining this network, the faster it ‘spreads’… and Bitcoin is built on the internet, so it spreads FAST!

How many times has Bitcoin been declared dead during a bear market?

When winter comes along, Bitcoin appears dead to many, but it’s still very much alive and thriving, even if the price doesn’t reflect this.

Things that Bitcoin can’t do today, it will do ‘tomorrow’.

Bitcoin was ‘too slow’, until it wasn’t.

It can constantly be adapted to new environments while its core remains the same. This is what makes it so powerful.

If you couldn’t tell already… I’ve already been infected by the mind virus.