“If I left, what would I do with all this useless information in my head?” – Jim Halpert

If you’re not familiar with The (US) Office, Jim is a salesman for a paper company. Above, he’s talking about all the useless information in his head that has no application anywhere else.

It’s part of the reason he’s hesitant to move on to something else.

He knows too much about something that matters very little.

Have you ever had to learn something useless, or perhaps even taken a job that you knew was pointless?

Like a test at school, you’re going through the motions because you have to ‘complete’ the task.

Let’s face it, the carrot for school is mostly money rather than learning, and when/if you reach the point you have some money, you’ll find yourself having to learn a whole new encyclopedia of ‘useless’ information to keep that money.

Investing, pensions… what about saving for your first house? 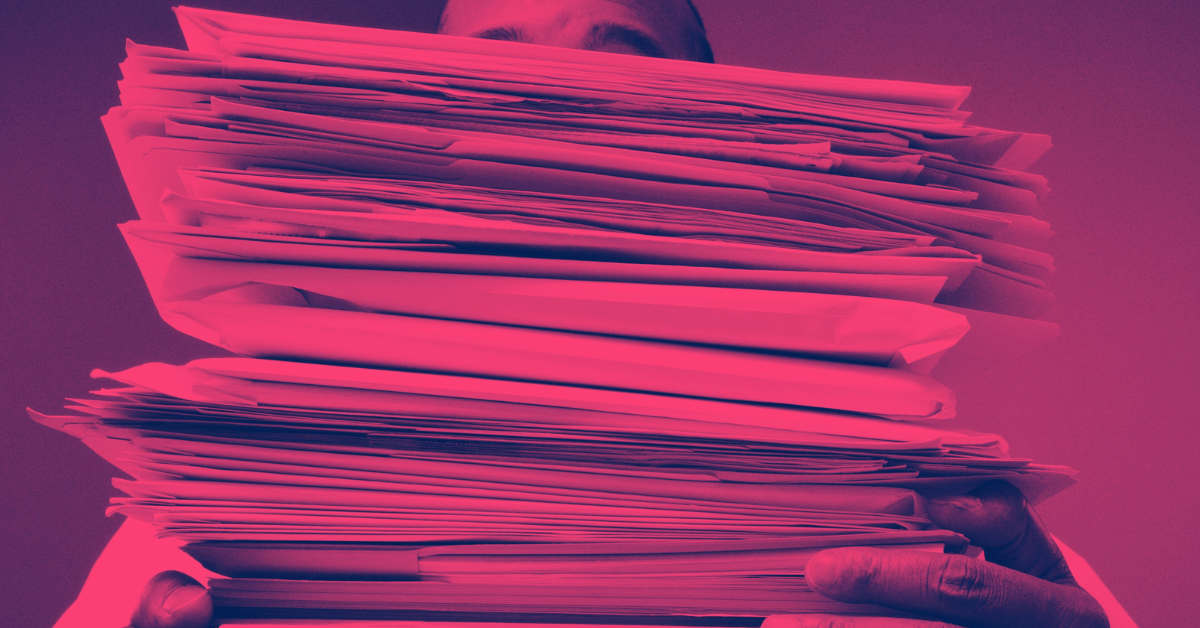 All of this time and money is often spent to simply keep what you’ve earned; forget increasing that wealth. Beating inflation is enough of a fight.

And this spawns a whole host of industries to help you with something that should be simple.

Wouldn’t it be nice if you could just save money that holds its value over time?

Behind most bullsh*t jobs, you’ll find a fiat money trail that defies sense.

Wherever fiat money trips up, a new bullsh*t industry spawns. Most of the time, it’s well-meaning. But the result is the same.

Time lost for most. Money made for some.

If you’re sick of the bulls*t surrounding money, then the simplicity of Bitcoin is refreshing.

Decentralised money with a finite supply.

It’s designed as a long-term store of value, although it’s still very early in that journey.

Seeing the world through Bitcoin will likely save you A LOT of time… and so will the following article on the basics of Bitcoin -> What is Bitcoin?