If I showed you a picture of this guy, what’s the first thing that comes to mind?…

Man claims he eats raw liver, testicles and bone marrow everyday and it transformed his life. His aim is to start eating how people were eating hundreds of years ago. “First, we eliminated processed foods” pic.twitter.com/Hm0anzlPjr

If you don’t run in the weird niche fitness circles like me, you probably won’t know who the ‘Liver King’ is, so you’ll be glad to know you are now familiar with a fitness influencer who eats lots of raw meat (hence the name) and believes in training and eating true to how our ancestors did.

Ok, our ancestors didn’t have access to a squat rack, but I can get behind eating a minimalist diet consisting of mostly meat and ditching junk food – but there’s something that comes to mind when you look at him…

SHOCKING: Liver King was on steroids 💉

Leaked emails shows that Liver King was taking almost $12k worth of pharmaceutical HGH per month, three injections per day. All while promoting his brand of holistic lifestyle, ancestral tenants, and eating raw meat on camera. pic.twitter.com/dl6AhuknBP

Which should be obvious.

Except there’s now a whole bunch of drama because he claimed to be ‘all natural’, and many people believed him.

Which seems crazy to me.

But it’s not too surprising when you think about it.

Our digital lives are curated to make the abnormal appear as normal.

Information is distorted to the point where no one knows what’s ‘average’ or possible naturally anymore.

On the internet, everyone looks like Goku after a session in the hyperbolic time chamber, every influencer, every athlete… it’s not ‘special’.

In reality, chances are you don’t know anyone that looks anything like those guys online, but it’s the perception.

So many people are taking drugs that ‘natural’ rarely looks impressive. 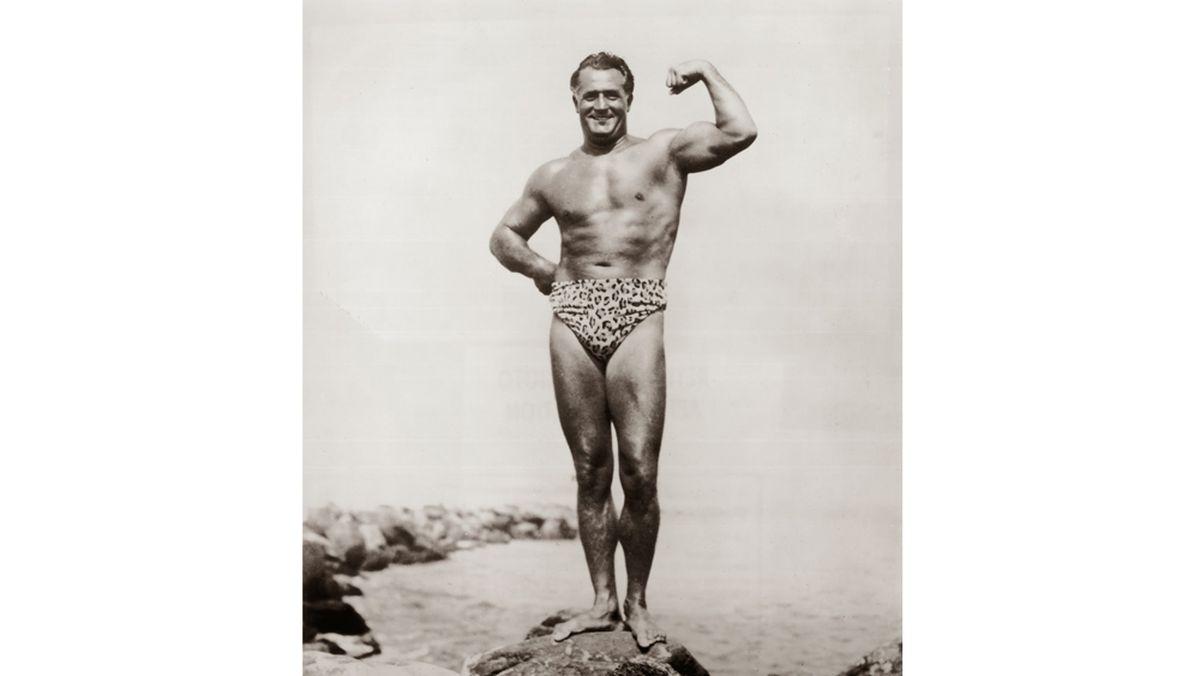 This guy wouldn’t get a contract from Gymshark, although in the modern age, he probably wouldn’t look like that after all the extra ‘special supplements’.

When there’s distortion in the market, we have unrealistic expectations.

And just as many look at Liver King and think ‘that’s natural’, it’s also easy to look at how money moves in the market and think it’s a normal activity.

It’s normal to spend billions or even vanish huge amounts of money into thin air as Ponzi schemes crash.

It’s normal not to own a house in your lifetime.

The signal is broken in many ways. The manipulation of money blurs reality and alters our expectations.

Things aren’t always what they seem.

Anyways, if you want pure signal, fun and lots of memes, check out this week’s dose of Bitcoin…