Have I got your attention?

Andrew Tate became the most searched man on the internet after he gamed the social algorithms on YouTube, Tik Tok and Instagram to gain notoriety. He’s both loved and hated. Mostly hated though.

So much so that he was simultaneously cancelled by all the biggest platforms recently and also had trouble with his website domains, Gmail and payment providers.

The interest in this ongoing story for me isn’t about the guy, although I was pleasantly surprised to find that he doesn’t seem to have launched his own ‘Tate Coin’ or NFT as pretty much every ‘influencer’ has done… but there’s still time.

In this post, it’s more about the current social consciousness, incentives, human nature, and how this is reflected in the present-day with modern technology and what that leads to. I might link it back to Bitcoin somehow… 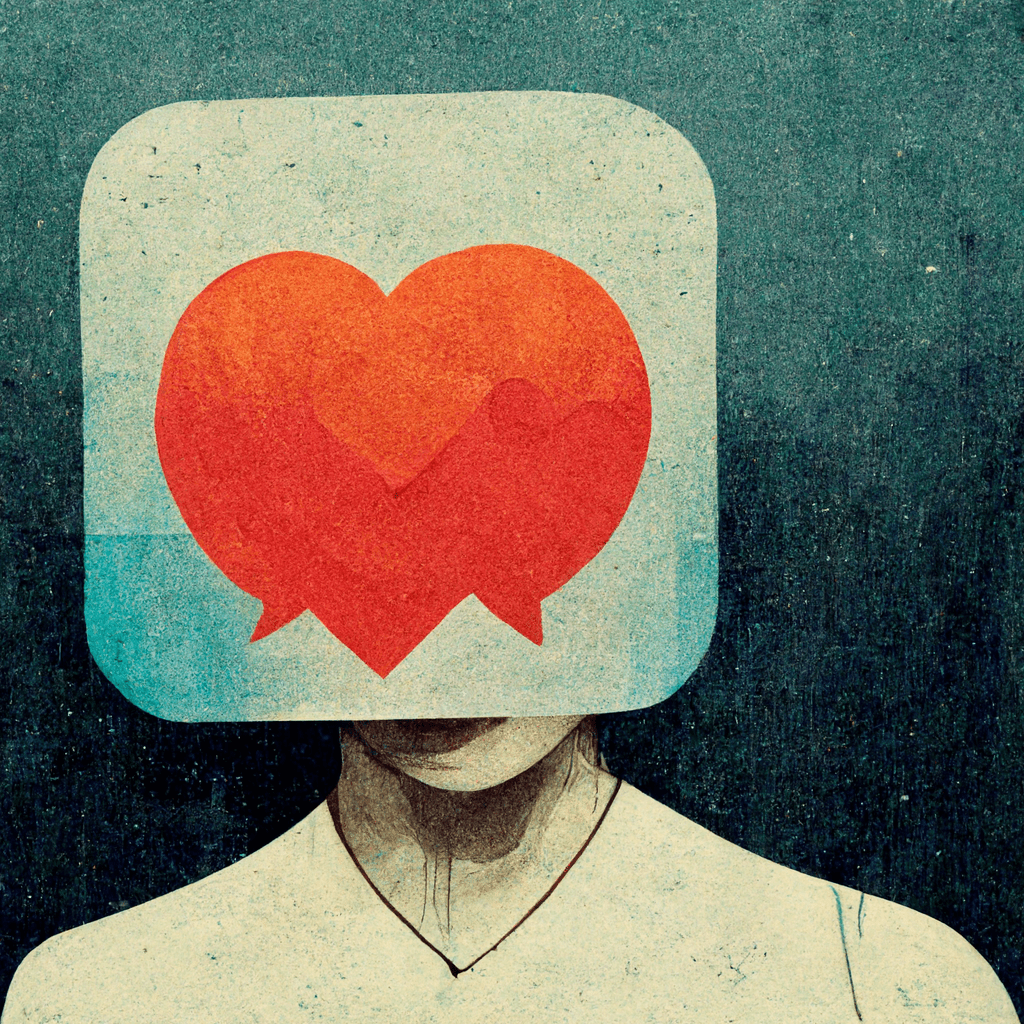 We all know that the power of social media and the speed at which something can spread is rapid, but this rise shows us truly how influential it is when you game the system.

In a couple of months someone, or something, can go from relatively unknown to the most searched thing on the internet… that’s pretty crazy!

Imagine if r/WallStreetBets had been able to deliver their message in a similar fashion? Would they have also been cancelled? Probably. It does mirror just how much power there is in gaming the system. And someone is always gaming the system.

I’m sure the social platforms are fighting on how they can stop this from being exploited in the future by anyone but themselves, but the process by which an idea can gain traction in the modern day is astounding.

It all started with an incentive… 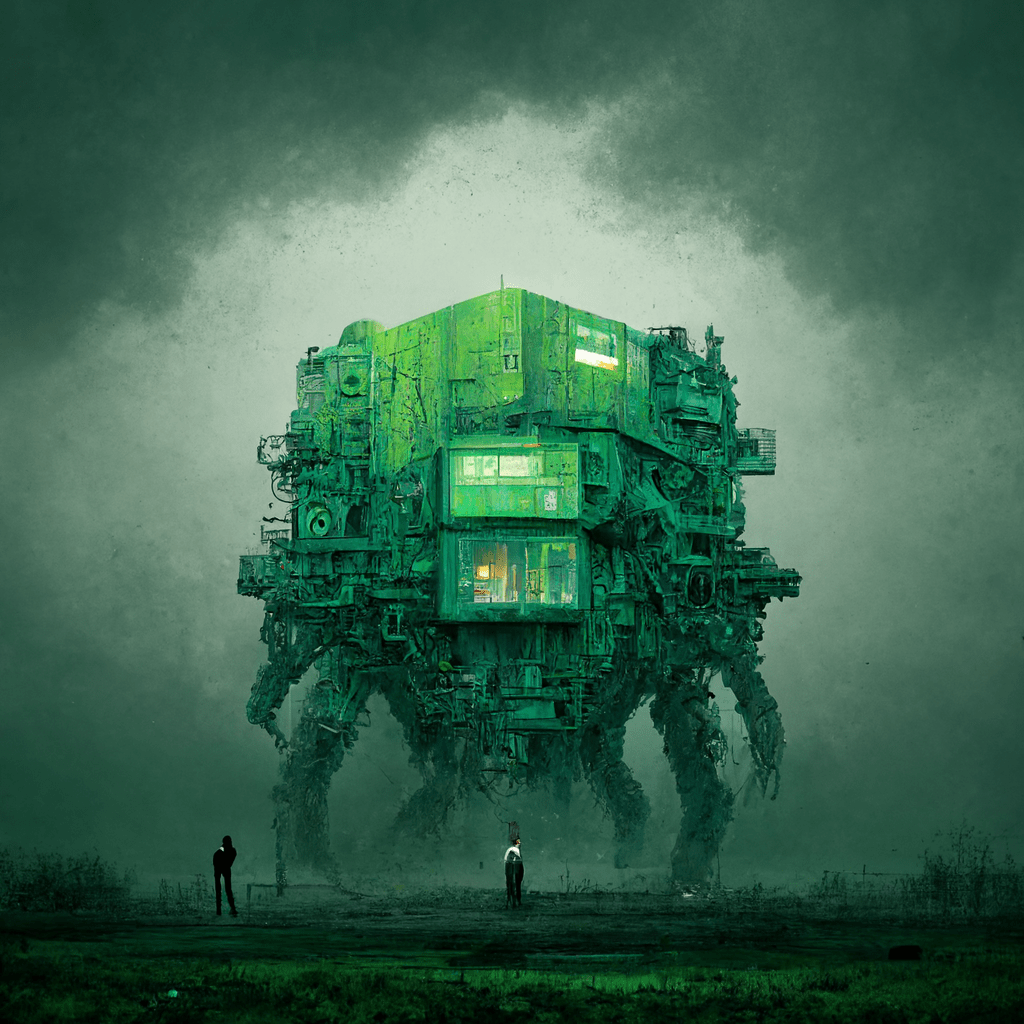 Affiliate marketing is when thrid-parties earn a commission by promoting a product/service made by someone else. It’s not new, and most businesses will often have this alongside a referral programme. Promoting someone else’s product isn’t different… spamming thousands of hours worth of clips across social platforms is. And it worked.

Sure, the content needed to be the right level of controversial/entertaining, but that content had existed for many years. It wasn’t new content, but when it’s cut into 10-second clips and played on Tik Tok over cringe music, it’s suddenly revived. This also says something about our attention spans and high-time preference for information. People now make long-form content for short attention-grabbing clips rather than the other way around.

The other interesting part of this is the reaction.

As mentioned, he was not just cancelled socially, but monetarily (at least on his website). This was done simultaneously across all social platforms and payment providers. So everyone knew they were going to do it at the same time.

The thing is… most of the content was not created by Tate himself, so it’s even harder to ‘cancel’. You basically have to flag certain words for accounts being created and videos being posted.

And, it’s not just affiliate accounts creating the content. Again, we go back to the incentives.

If you love Tate, you will make videos about him.

If you hate Tate, you will make videos about him.

If you are neutral about Tate, you will make videos about him.

People are incentivised to make content because they are rewarded by the algorithm (views), and then money. It’s a gravy train for all involved, and then everyone moves on to something else.

People will build platforms based on their responses to this content.

This even plays out in Bitcoin. In the social age people are fighting to stay relevant, hence why people who hate Bitcoin seem to post about it constantly. It becomes their brand. Maybe they’ll then create a story around changing their mind to generate more engagement. It’s sad, but it’s true.

So, how does this link to Bitcoin?

I still don’t think many of us truly understand how this social experiment will play out. But it does well to pay attention to how it evolves. 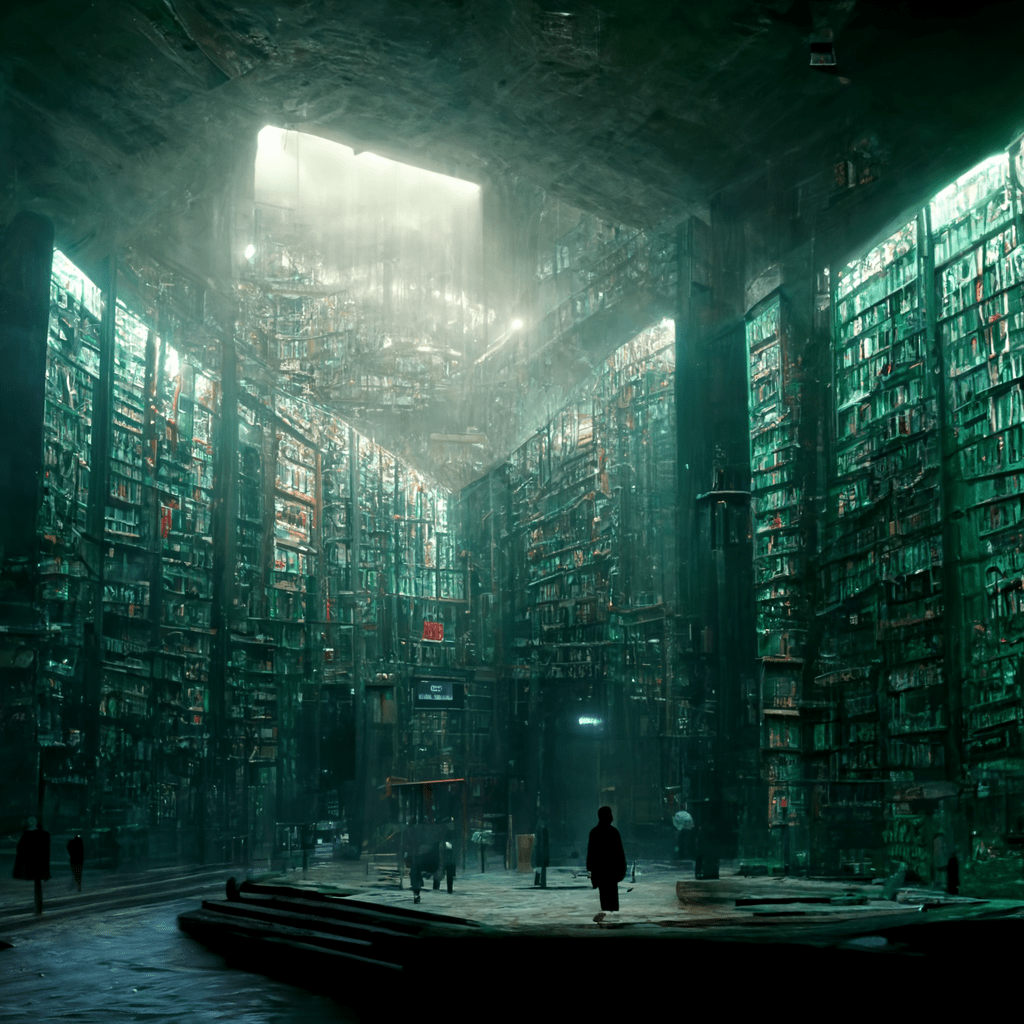 How will new systems develop and grow in the new media age?

How will messages be spread?

How will payment gateways be built to support these new systems?

Hopefully, Bitcoin fixes some of this madness?

Anyway, take some time away from the algorithm and go chill in the ‘real world’ for a while.

We’ll see you back on Bitcoin Twitter in an hour.