At the ECB, the first rule of inflation is that you never talk about inflation.

The second rule of inflation is that if you must address it, use words such as ‘transitory’.

The third rule is that inflation is like a ‘hump’.

Here’s the President of the ECB, Christine Lagarde talking about the third rule: 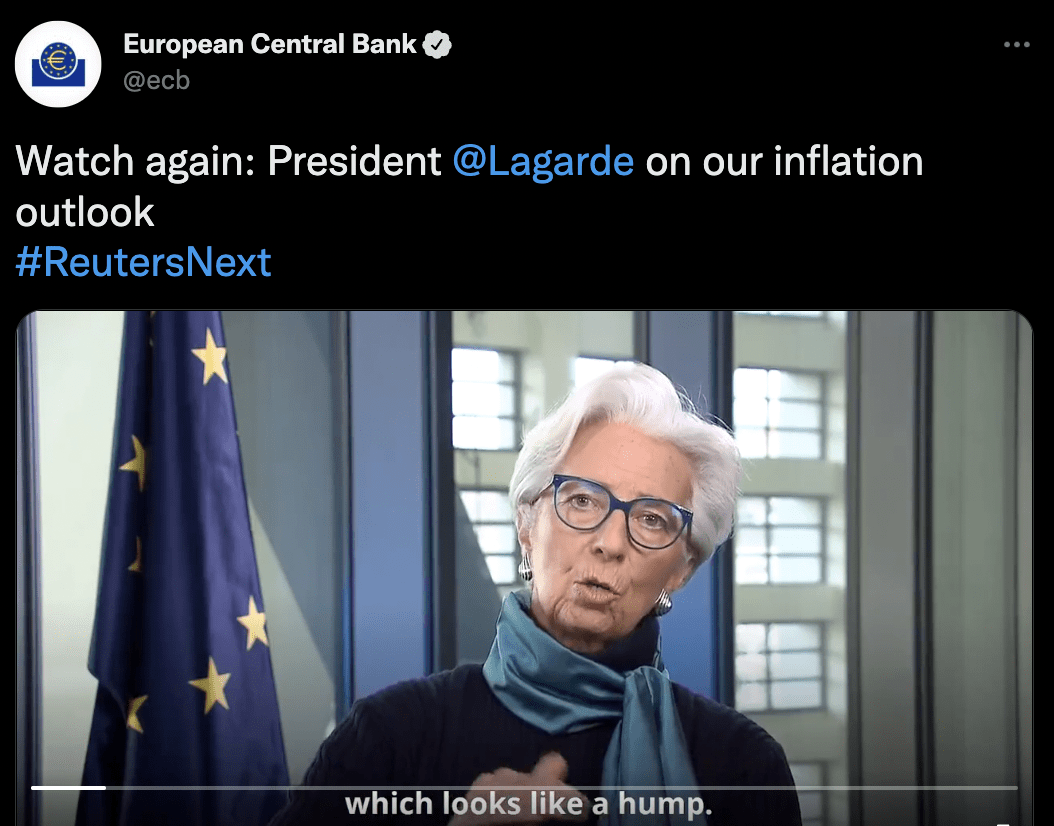 “We see it as a hump and a hump eventually declines.”

Meanwhile, the hump doesn’t seem to be declining for many places in the world, especially the UK…

Hopefully this changes for 2022, but we’re sceptical.

‘Unprecedented’ has become an overused word over the past couple of years, but it’s safe to say the current inflationary climate is unprecedented for most of us.

Want has become need… and desperately.

People need food, energy and shelter, so they need money.

But where is the money going to come from?

Some countries are looking to ease the burden by forgiving student loans: 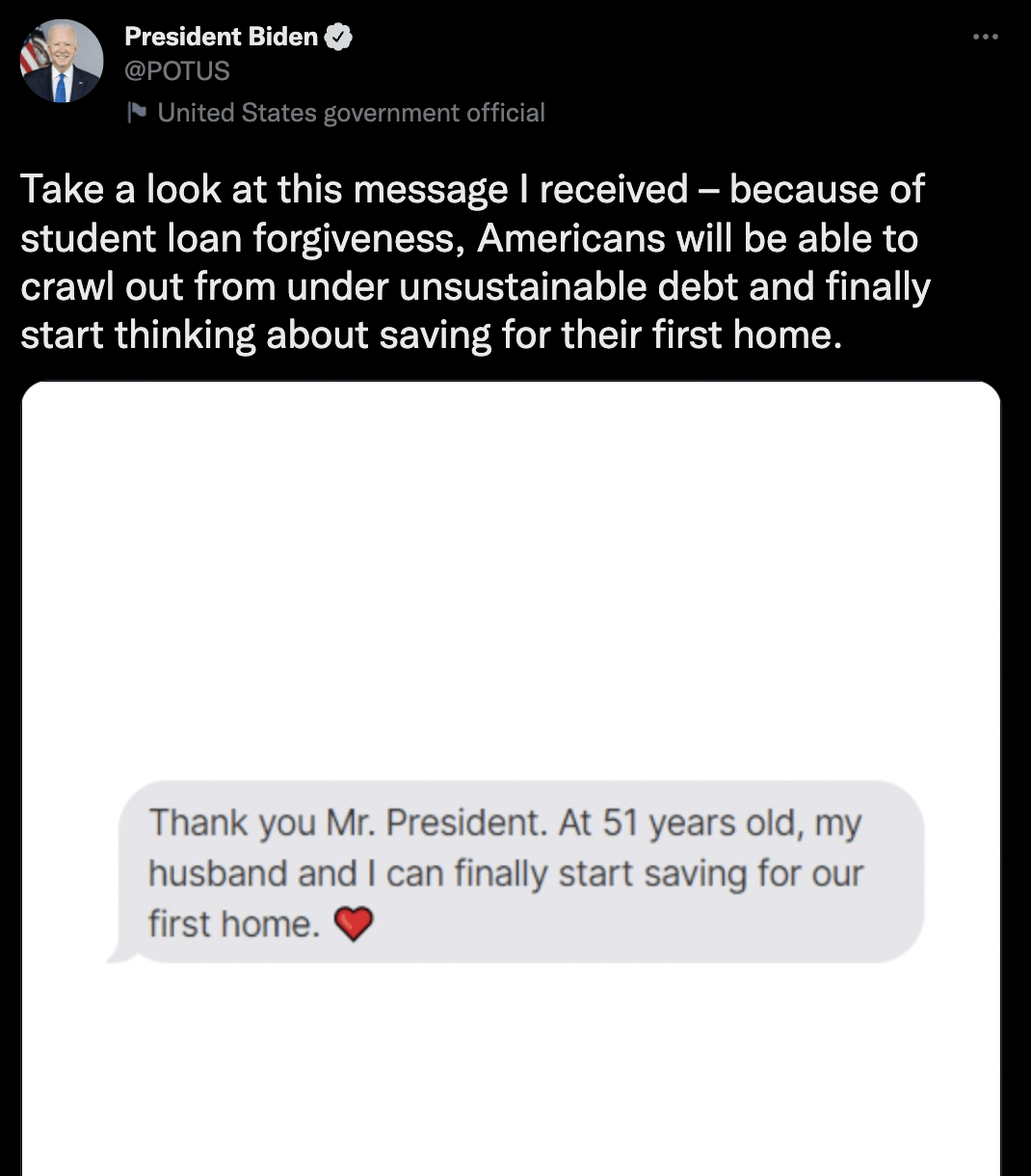 But ultimately, those feeling the sting of inflation most need cash, and this will likely manifest itself in more fiat money creation similar to what we saw over covid… which only results in more inflation over the long-term.

Central banks and governments are stuck between a rock and a hard place of their own making.

It’s fair to say that there are more hard times ahead and probably quite a number of ‘humps’ on the road. Bitcoin will also remain volatile, reflecting the market conditions, but that doesn’t change the fundamentals…

We’ll keep building on Bitcoin until more people are ready to move over to a fairer system.

Focus on the signal.