I was that kid who hated losing.

I stormed out of games, broke controllers, talked rubbish on MW2 and once… I even cheated.

It’s pretty shameful, but I’ll share it because it illustrates a good point.

I played monopoly with my younger brother and sister and was the banker.

Can you see where this is going?

I used some sleight-of-hand tactics to give myself additional money, and then I bought pretty much all the assets on the board (and off them), which drained my sibling’s own holdings further as it became harder and harder for them to roll without landing on my property.

Here’s the worst thing young evil Henry did… when my siblings no longer wanted to play because it wasn’t fun, I offered them money to ‘stay in the game’ and keep the good times rolling (for me).

They create and hand out money.

Those closest get the money for little cost.

They then buy all the assets.

The government hands out money, so people keep playing.

The game eventually ends because the other players cannot and will not participate, but it isn’t pretty. 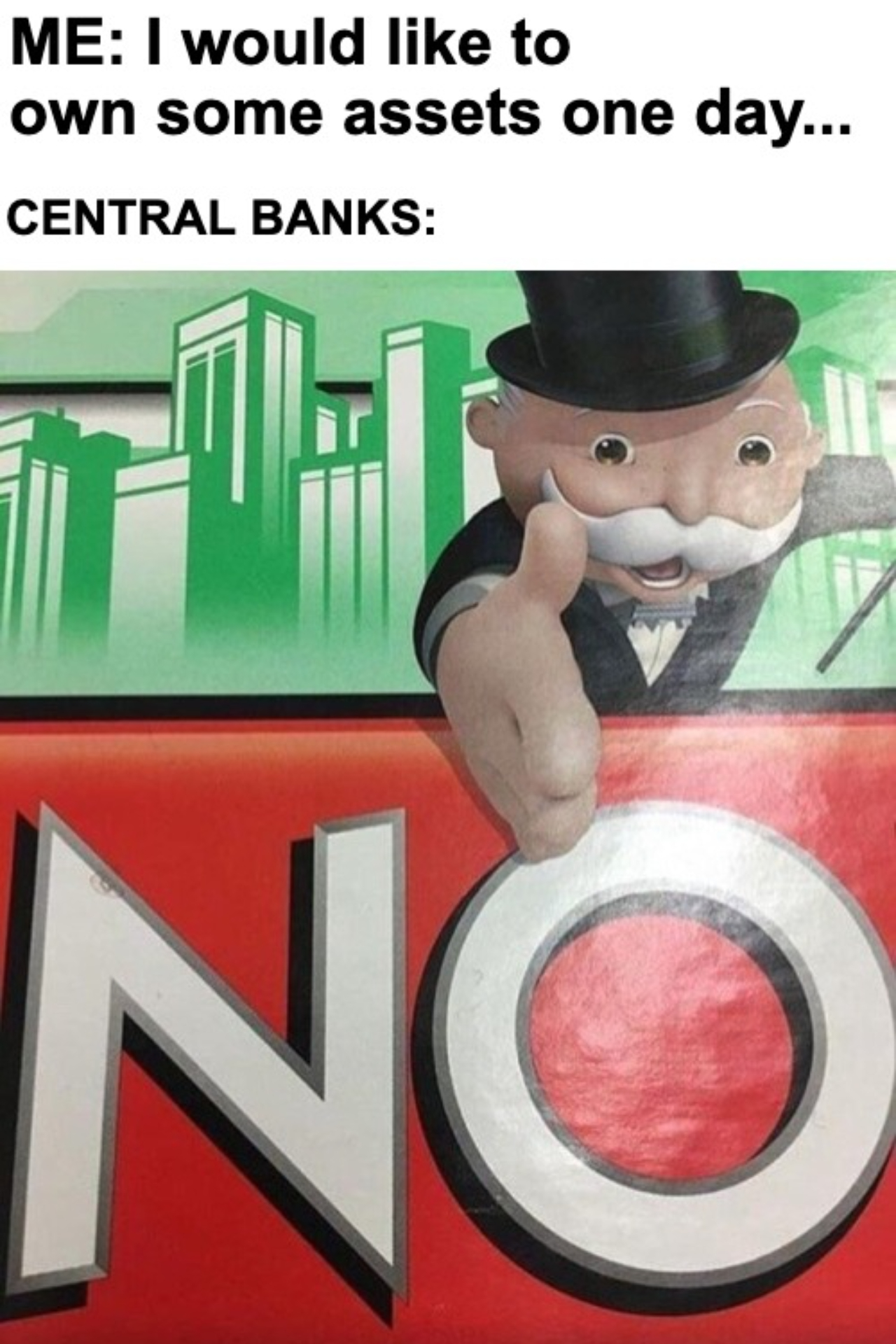 And they get away with it, as child me did. My siblings only realised the truth once I revealed it many years later… I’ve never lived it down and am still reminded at family gatherings. #CrimeDoesntPay

Remember, the ‘rules’ of the game didn’t matter. It only mattered who had absolute power over the money and some curtains behind which to fudge the funds.

Bitcoin fixes money because it fixes the rules…

Nobody behind the curtain.

If that appeals to you, then you’ll love the ability to save finite money automatically – that’s what we focus on making easy at FastBitcoins.