Like many, when I first discovered Bitcoin, I dove head first down the rabbit hole and absorbed all the information I could, following many podcasts and content from ‘influencers’/grifters within the space.

This eventually led me to lending platforms that offer interest on your Bitcoin.

Why not put 5-10% of my Bitcoin holdings in one of these accounts?

I probably thought I was being pretty smart. Not only had I discovered what Bitcoin really was, but I could also get insane amounts of interest compared to a regular bank account.

So I did, and each month I would get a little bit of interest.

It took a couple of months and listening to a few hardcore (maybe even ‘toxic’) Bitcoiners before I woke up one day in a panic.

The amount of interest I had earned through this account was a pittance in comparison to how much Bitcoin had gone up in value. Suddenly, that 5-10% didn’t feel so small, and I was left feeling very nervous.

I withdrew it all and never looked back.

Now, as the tide is pulling back, we’ve seen both Celsius and BlockFi experiencing trouble.

Sometimes, it’s good to ask where the ‘yield’ is coming from and if it’s worth letting them take ownership over your Bitcoin. 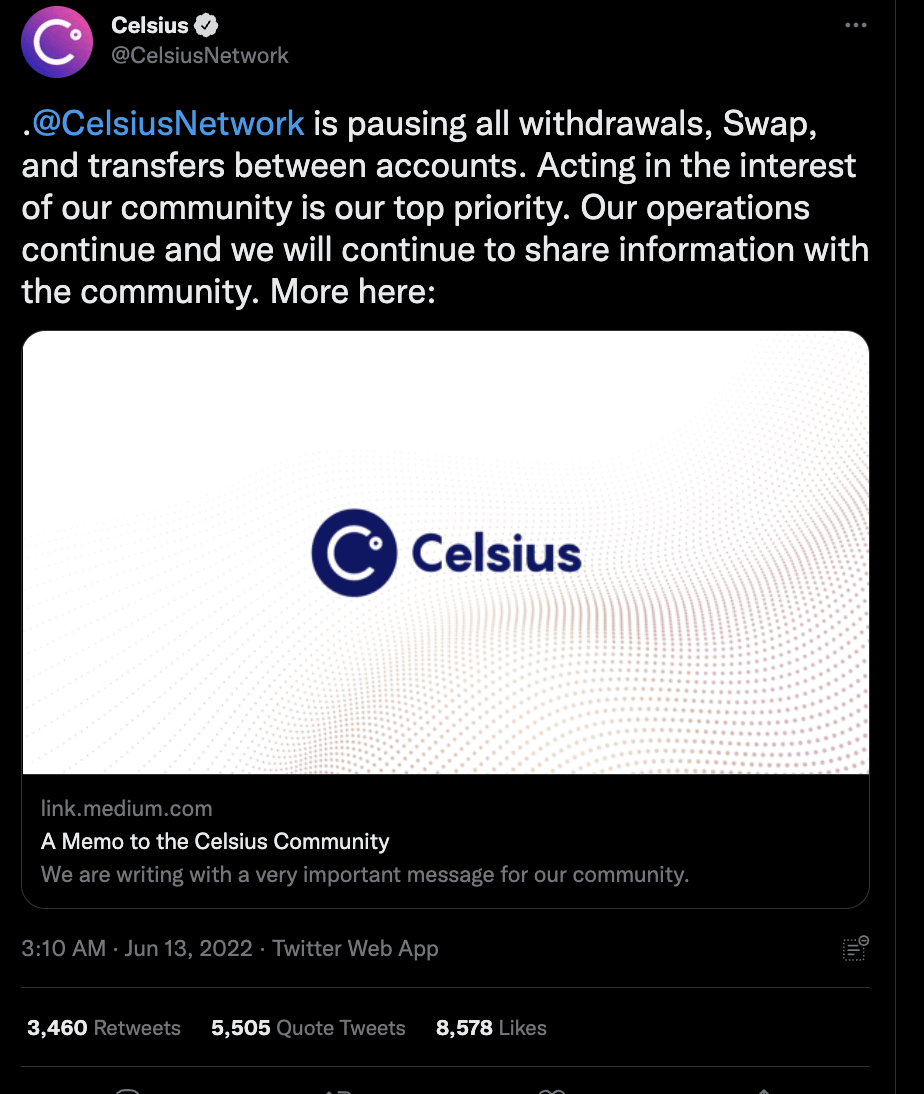 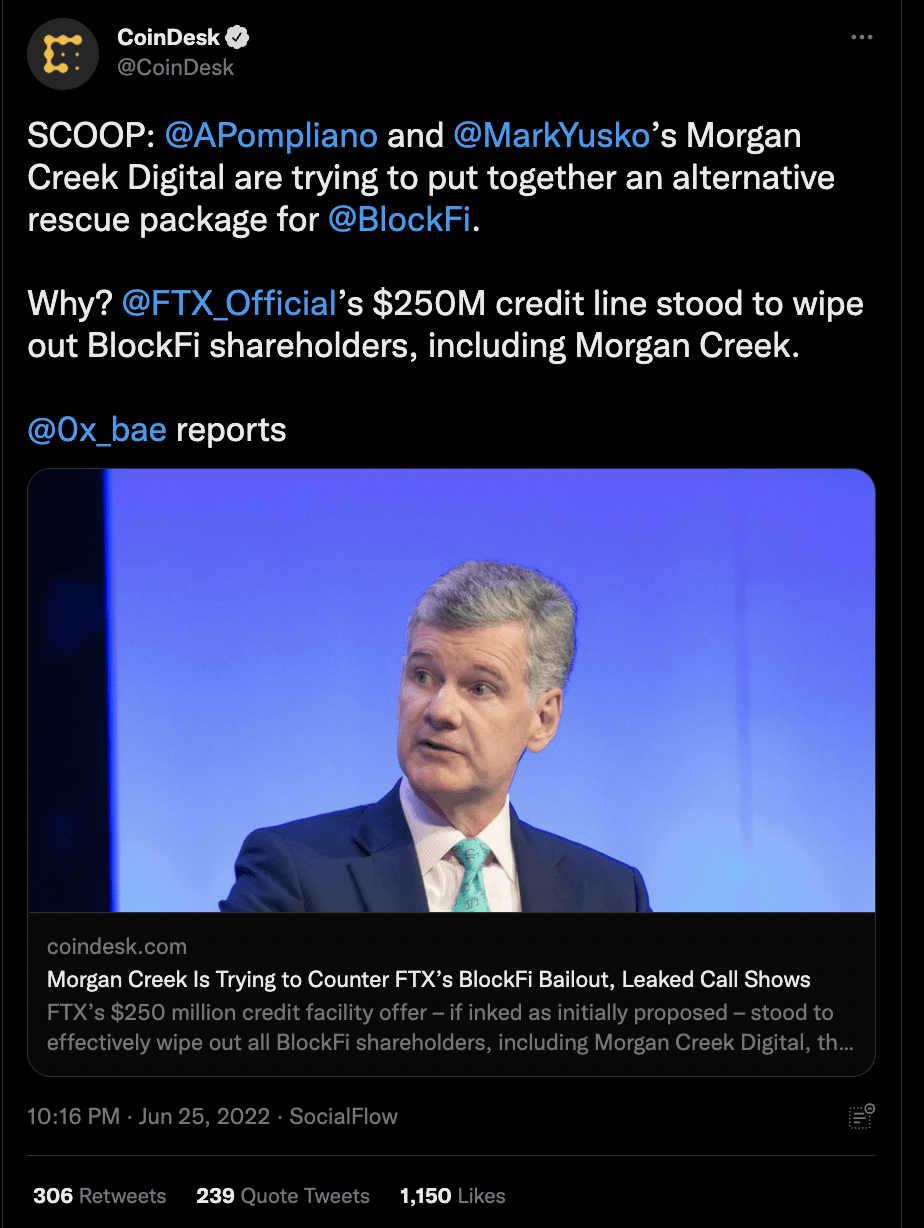 ALL of the above were backed by ‘reputable’ people, influencers and companies.

Think very carefully before ‘trusting’ someone with your Bitcoin (or miner), if at all.

Is it really worth the risk?

If you don’t know where the yield is coming from, you probably are the yield. 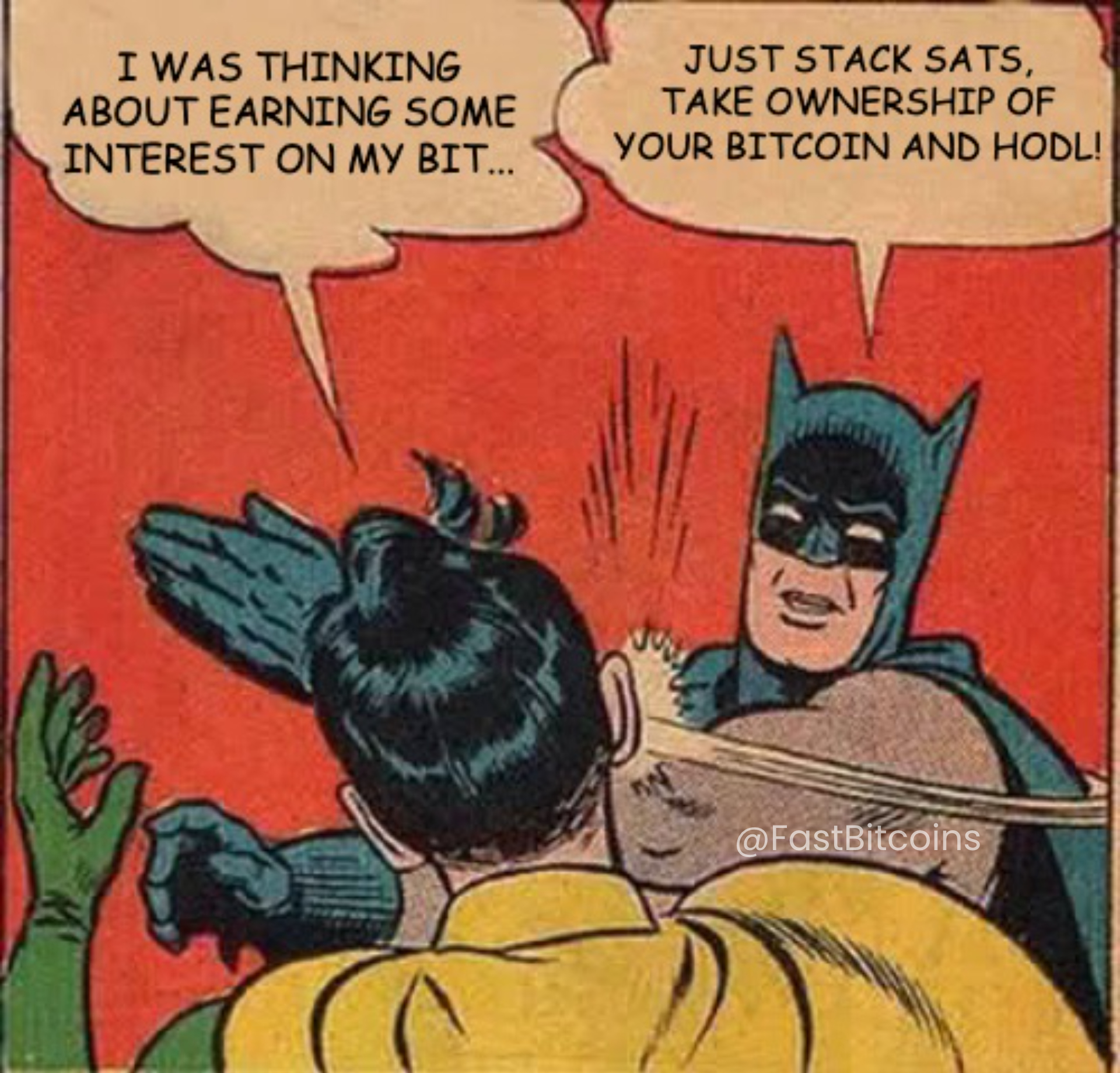 Sometimes it’s better to just keep it simple and save sats over time. That’s what we focus on at FastBitcoins.