Every day seems to bless us with a new philanthropic VC who’s made it their mission to share ‘decentralised’ money with the world.

Not Bitcoin, though. Because that’s obviously ‘old tech’ or ‘too slow’.

They’ll still be sure to use its name for association’s sake, though, implying they’re making Bitcoin 2.0 or something similar.

They don’t actually want to create the ‘next Bitcoin’.

None of these similar projects do either.

That’s why they all have foundations with the founder in charge and pre-mines.

They are businesses (that’s putting it kindly), NOT decentralised monetary systems.

They may want the notoriety and trust that Bitcoin has garnered, but they don’t want to be Bitcoin… because they wouldn’t have any power.

Satoshi had to walk away; he was actually sort of pushed out. And that’s a good thing.

Satoshi started Bitcoin knowing they didn’t want their identity shared with the world.

The creators of the latest ‘decentralised’ system want the fame. They want to be featured in magazines. They want investment. They want to receive calls from governments.

They want ‘proof of stake’.

They want to be the central bank.

They love being in charge, which is the exact opposite of ‘decentralisation’. 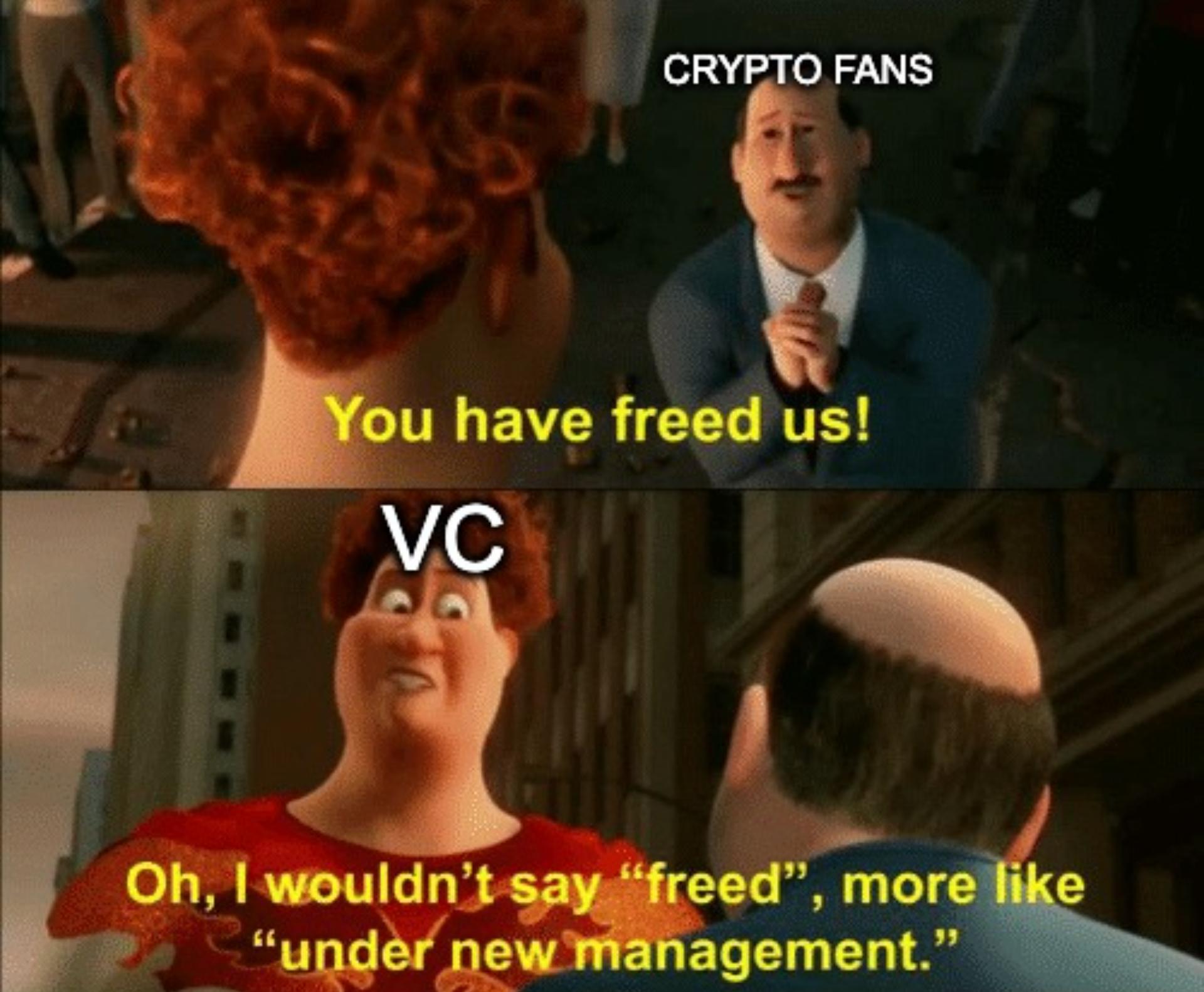 Let’s pretend they aren’t just power/money-hungry, and they sincerely do want to create the ‘next Bitcoin’… it still wouldn’t work.

The genie is out of the bottle.

Heck, people are launching their own coins and receiving millions in funding before it’s even made available. That’s how thirsty and broken the market is right now.

Bitcoin was built from the ground up organically. The creator was anonymous. The distribution was fair. It flew under the radar as it built out a decentralised network. No one cared about the value of Bitcoin when it was first launched.

This cannot be replicated.

Bitcoin is our only shot at separating money and state.

FastBitcoins is our shot at helping more and more people onboard onto the future of money. It’s never been easier to save sound money.