So, the UK government is apparently focusing on ‘crypto’ and ‘blockchain tech’ to improve market activities… 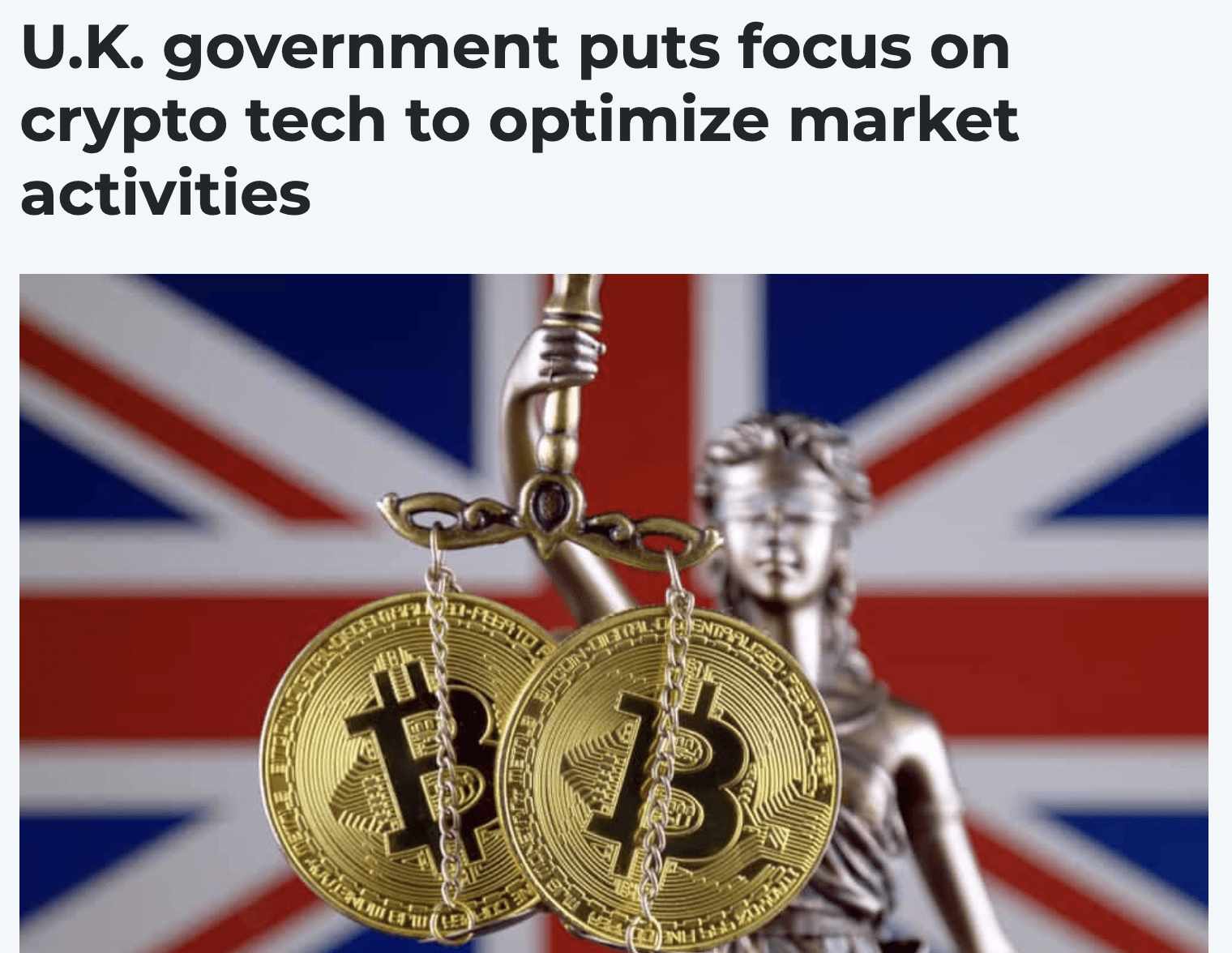 “As part of its effort to become a global ‘crypto hub,’ the United Kingdom is set to begin live testing blockchain technology for traditional market activities such as trading and settlement of stocks and bonds.”

Of course, all ‘crypto’ roads within the government lead back to the creation of a CBDC (central bank digital currency), which is the opposite of what ‘blockchain tech’ actually enables…

“Nurse said that the Ministry of Finance and the Bank of England are doing collaborative research on the feasibility of a digital version of the pound and would have further public consultations later this year.”

Many crypto proponents don’t quite understand what Bitcoin is trying to solve.

Bitcoin wasn’t created because payments need to be faster.

Bitcoin was created because the medium of exchange is broken.

Layers such as Lightning make cheaper, faster payments a reality on Bitcoin, and there will be far more to come.