They all have something in common.

They are solutions seeking a problem, and that problem has to be BIG, after all, as Matt Damon says: 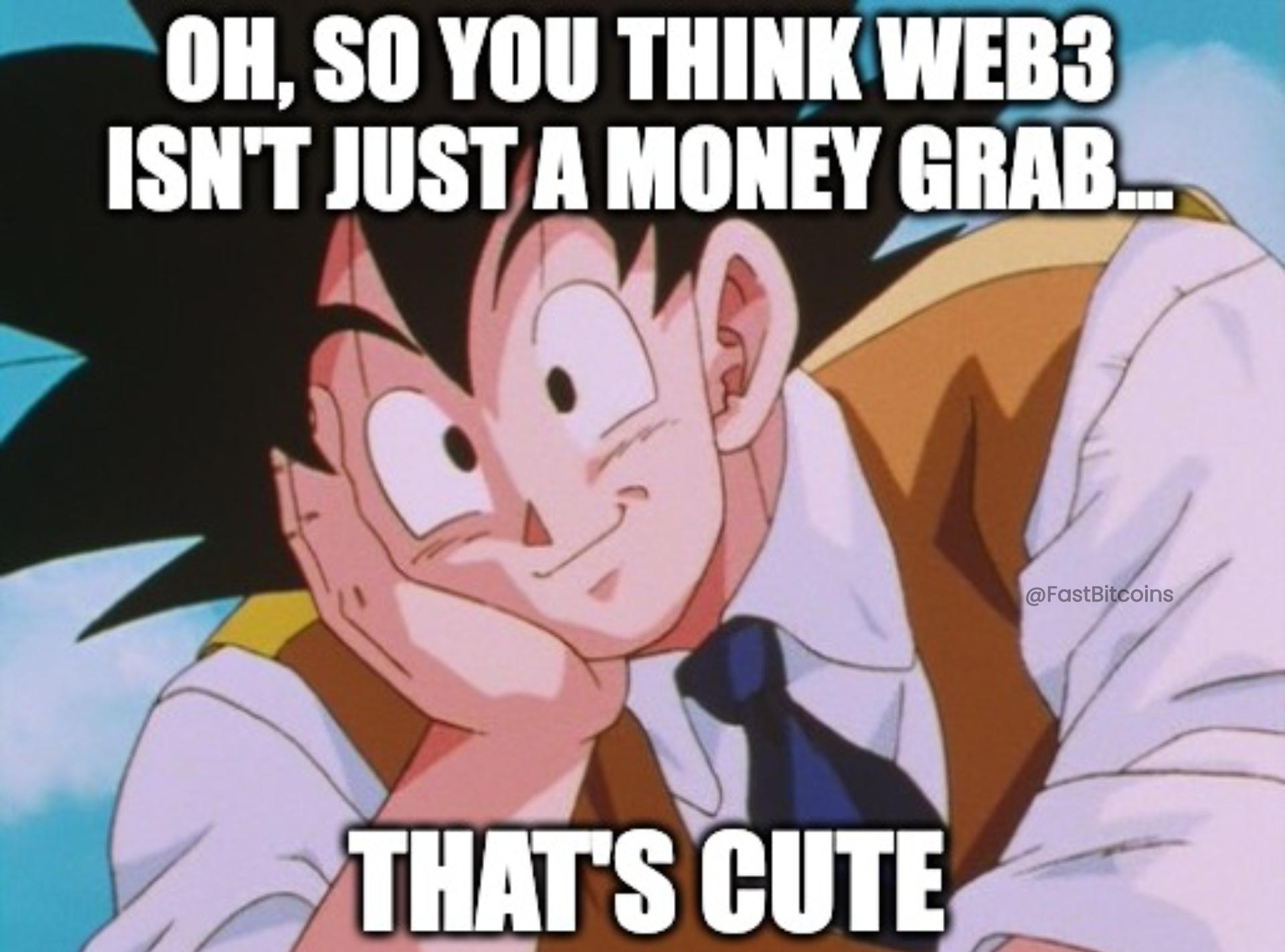 But, does selling a digital picture in the metaverse really mean you’re a brave individual taking part in the future of tech?

Just because you can build something, doesn’t mean you should.

Just because Bitcoin actually solves a problem (separating money and state), doesn’t mean it should be shoehorned into enabling other ideas/projects.

Check out this hilarious exchange regarding houses going on the blockchain… 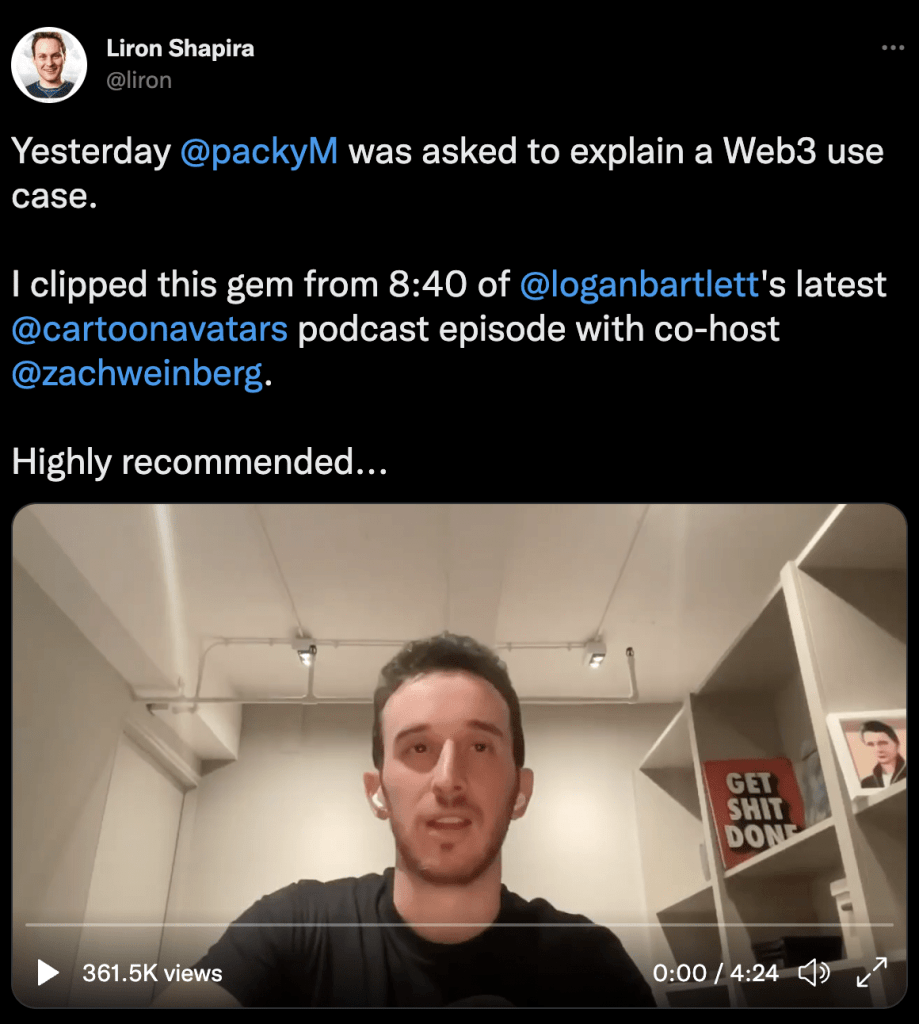 But Bitcoin is more than enough for us. If you would rather use ‘blockchain tech’ for securing value outside of the traditional system and take ownership over money you control, we can help you at FastBitcoins.