One doesn’t just own the rights to a classic brand with a cult following and not rinse it for all it’s worth.

Rinse and repeat with far less quality until the early fanbase walks.

The reason all of these companies with the rights to classic film and game franchises can’t stop making bad copies of the originals is the same reason the central banks cannot stop creating money… the incentives are just too strong.

It doesn’t matter how bad anything that comes from a classic franchise like Star Wars is, fans WILL watch it and get excited.

But with each poor passing ‘copy’, it eventually reaches a smaller and smaller audience until it’s shelved.

Each copy strays further and further away from the core idea and themes that made the original so successful.

The love for the ‘lore’ is gone.

People with no real care or knowledge of its history are trying to bend the Universe to their own vision, rather than creating something new within the existing ‘rules’.

Still, it doesn’t matter how bad the remakes are, the incentive to essentially ‘print money’ is too strong.

The modern monetary system has gone through many iterations and become more and more watered down over time as the powers that be succumb to the temptation of drifting from the original realities of hard money and have instead been cheating the population out of their value. 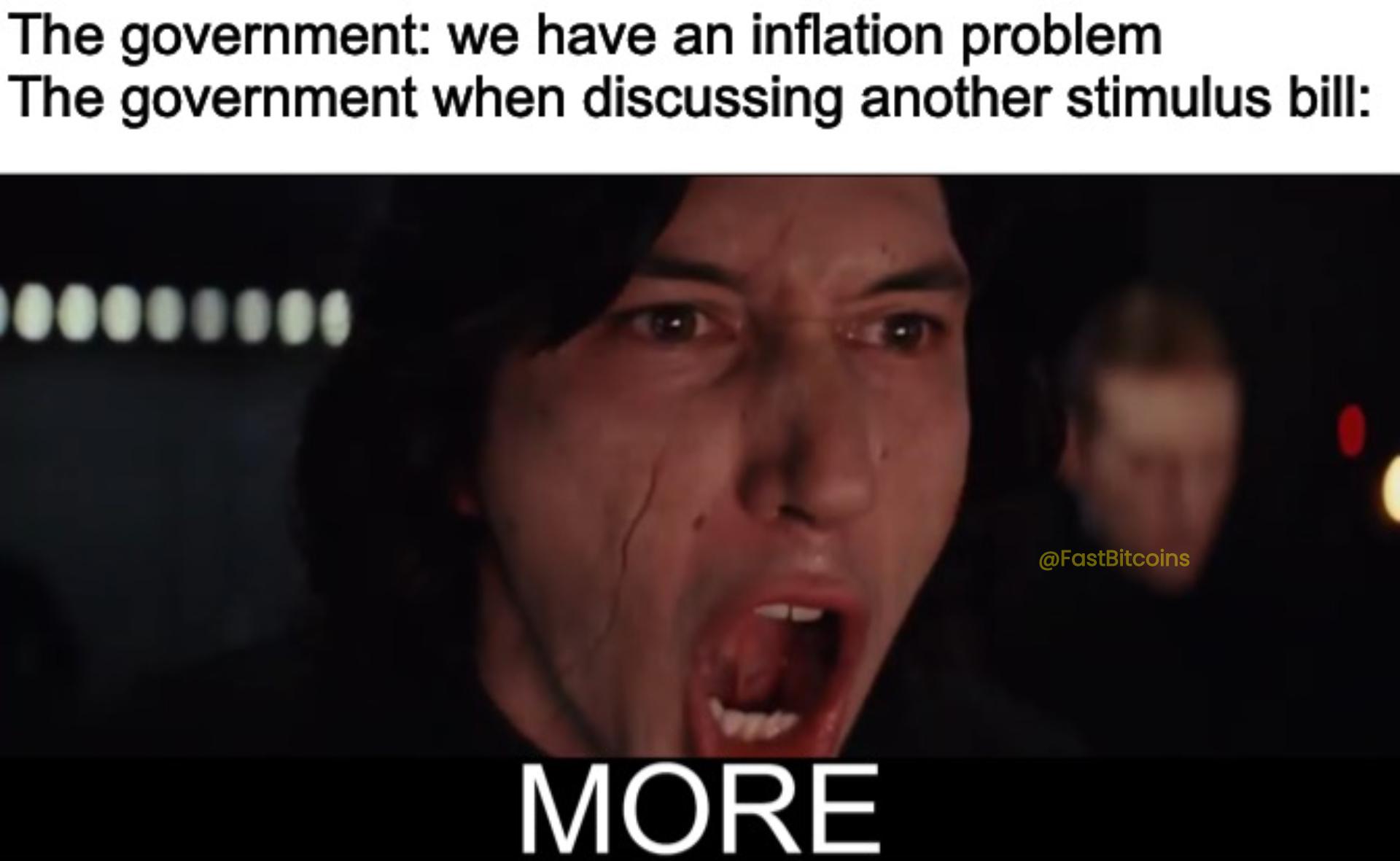 And now we’ve reached a point where people don’t even realise what made money originally work and what money even is.

We now have a new generation who sees money as something that can be tweaked and changed without any consequences.

Money is associated with beliefs, rather than it being a technology that any society will naturally develop.

Bitcoin brings back and improves upon the original properties that made hard money HARD while preventing people from watering down its value and use case over time.

Bitcoin still represents its original aim, and you can keep it in check by running your own node.

If like us, you believe that money should still follow the original ‘rules’ that make it work for the world and all the people in it, you might want to create a Bitcoin savings plan – it’s never been easier at FastBitcoins.

P.S. Give the new Obi-Wan Kenobi show a miss, it predictably sucks.