In the somewhat topical film Contagion, a deadly virus is spreading rapidly, so the powers that be decide to lock down a city.

One of the doctors is informed and is under strict orders not to tell anyone.

So, what does he do?

Loyally follow his instructions from ‘the state’… or tell his fiancée to leave town and stock up on supplies?

He also tells her not to share the news with anyone – family, friends… guess what she does? 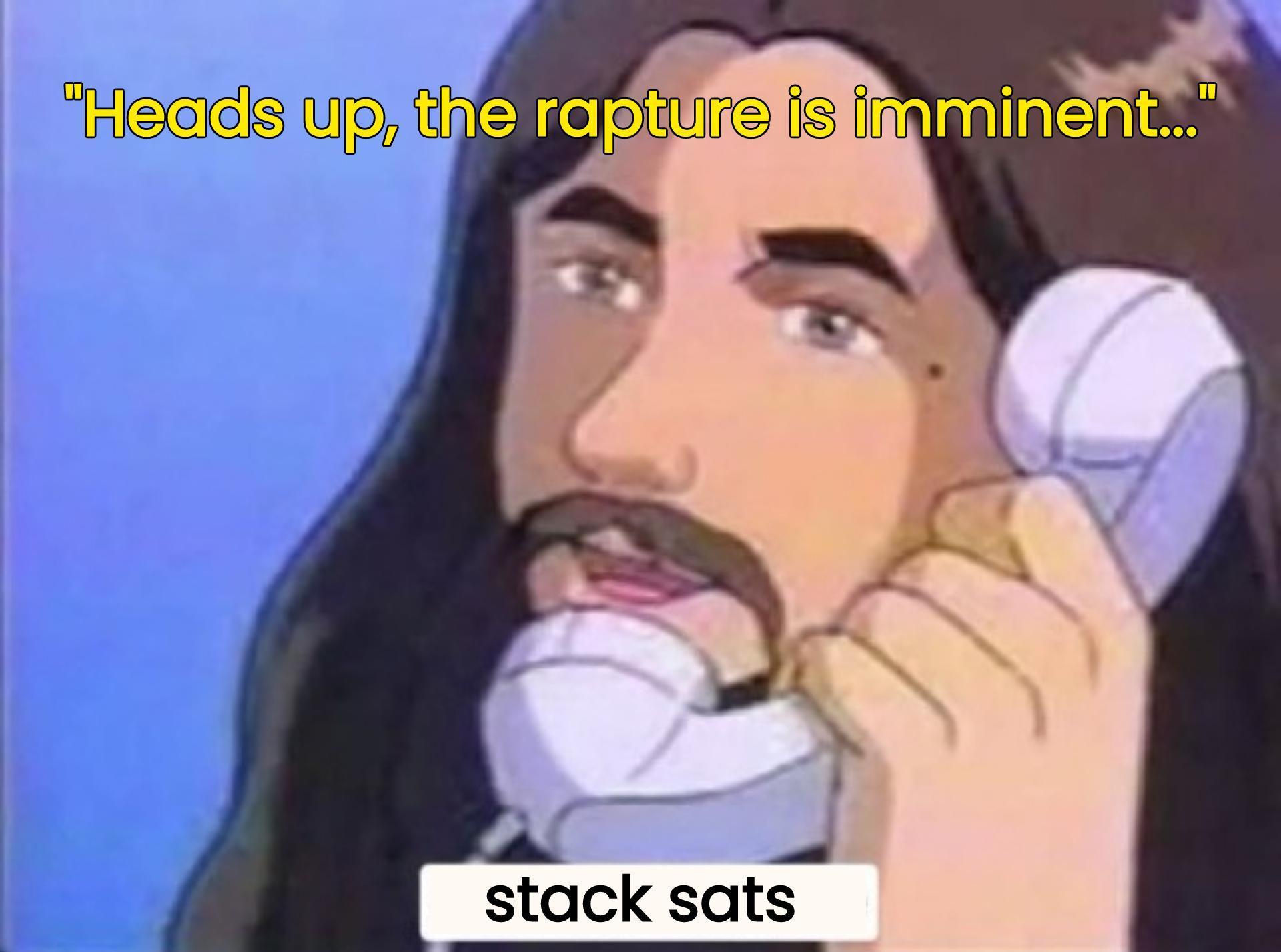 What actions do you think people behind the scenes will take as they watch the current monetary system become increasingly chaotic while Bitcoin continues to thrive?

It doesn’t matter if the person is ‘bad’ or ‘good’, they will still be incentivised to take action themselves or warn someone close to them.

You don’t think they themselves are thinking, “what if this collapses?”…

And then they tell someone.

If you’ve already got the Bitcoin ‘bug’ why not create an auto-savings plan and stack sound money in your sleep?! We make it easy at FastBitcoins.