It’s because it has layers. 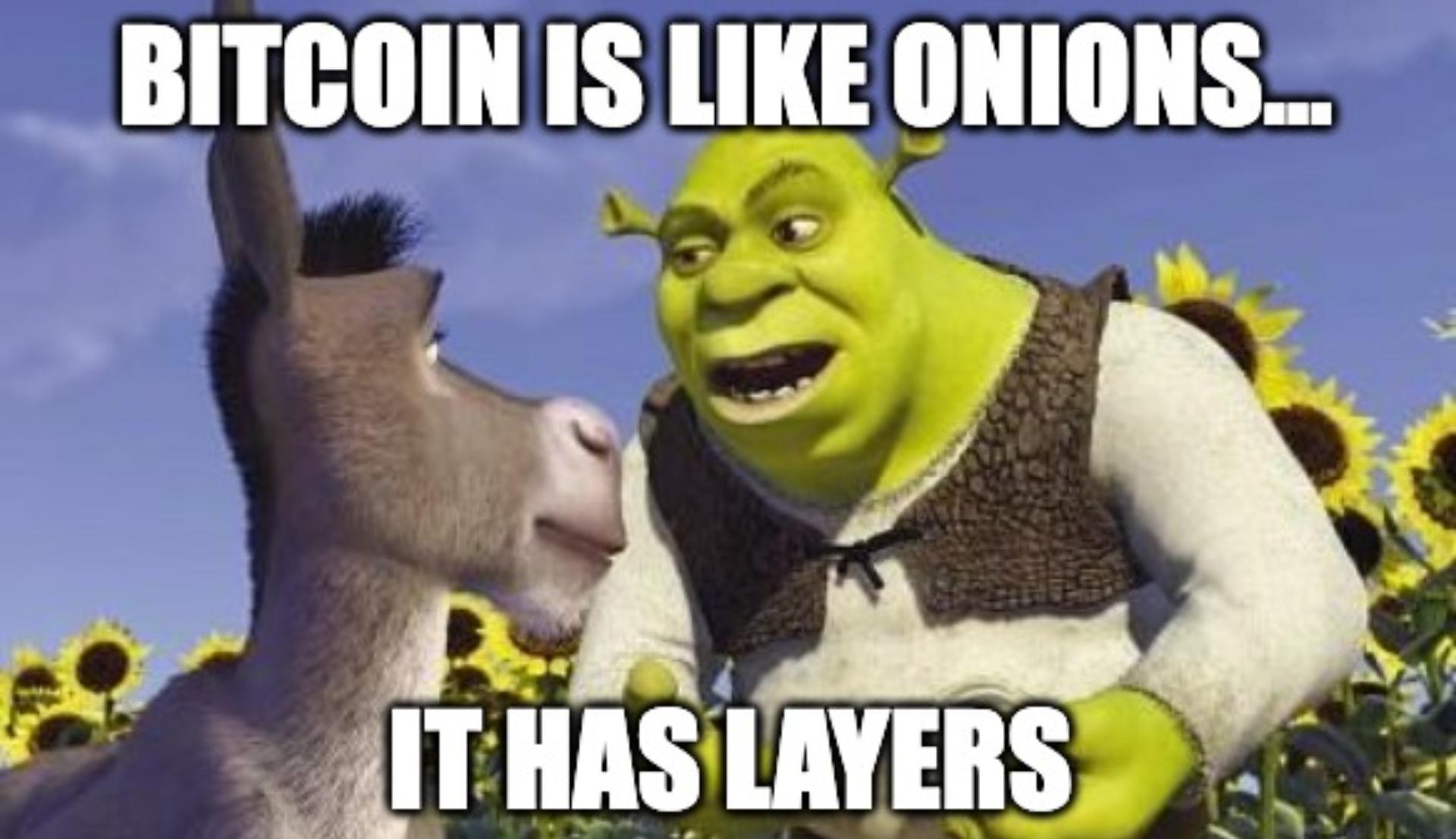 People often have trouble understanding Bitcoin because they aren’t familiar with how money develops as a technology over time. A great book on this is “Layered Money” by Nik Bhatia.

How do layers work?

Let’s take gold as an example…

Layer 1: physical gold in its raw form after it has been mined

Layer 2: raw gold that’s been melted and shaped, weighed and measured into bars and coins

Layer 3: gold certificates are claims issued by a centralised entity on the physical gold and can act as money, but they will carry some counterparty risk

These layers allow people to work around the limitations of gold’s physical nature, but the further away you get from the base money, the more risk you are taking on.

Many make the mistake of comparing Bitcoin to VISA or PayPal, which are ‘layers’ built upon quite a messy modern monetary system. Bitcoin is base money. Like gold.

When you’re buying a house, you don’t use PayPal, right? You opt to use a layer far closer to the base money, often transacting between banks directly.

The same is true for Bitcoin. It’s slow and clunky on the base layer compared to contactless card payments, but its foundation is built to be censorship-resistant money, and it’s been VERY effective at achieving this.

What people should be comparing VISA to is the Lightning Network.

The Lightning Network is a layer built above Bitcoin that enables users to transact using real Bitcoin at a much greater speed while saving on the higher fees associated with the base layer. This makes it far easier to transact using smaller amounts of Sats.

Once you understand how additional layers can change Bitcoin, you realise the huge potential for sound money with a strong foundation.

Speaking of layer 2, at FastBitcoins we support the Lightning Network and enable users to withdraw their sats instantly for free!