In the horror film “It Follows” there’s a curse which causes an entity to ‘follow’ the victim endlessly until it catches them and, well, ya know… 💀

It can look like anyone, a stranger, even someone the victim knows. Only they can see it.

The scariest part is that ‘it follows’. Disguised as a person, the entity is constantly moving in pursuit of its victim. It’s not even running. It’s just… following. Stalking.

Well, Bitcoin is following China and everyone else who’s fighting against the inevitable.

You may recall that China ‘banned’ Bitcoin last summer. 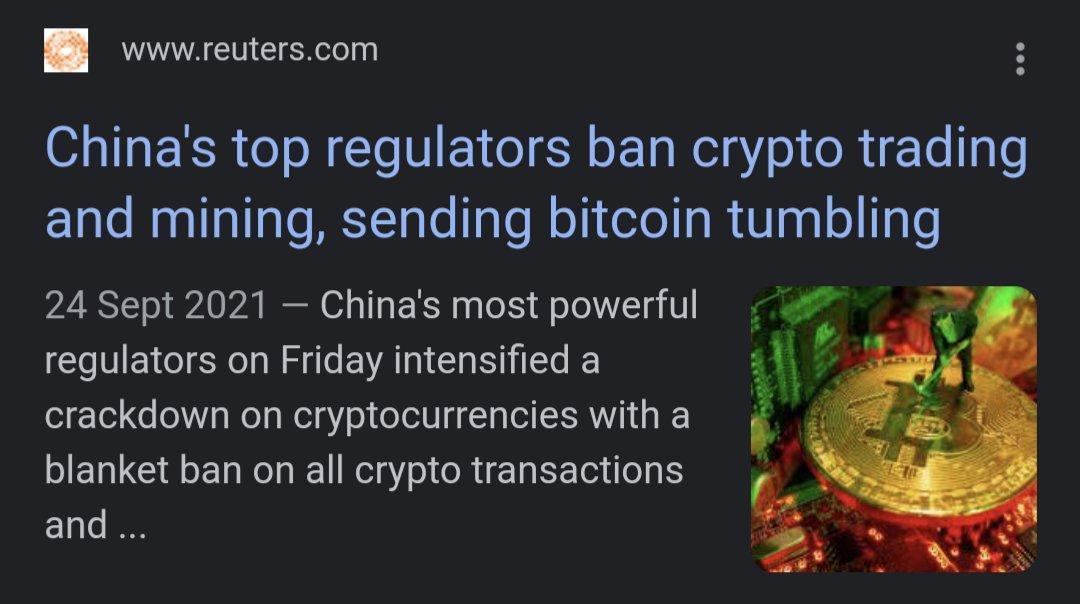 Well, this is how it’s going…

The CCAF’s recent data report shows that China is currently second to the U.S. in Bitcoin’s global hash rate with 21.11%.

Bitcoin is so hard to stop because it can be anyone, anywhere. It’s constantly moving, constantly creating new blocks. Even when you think you’ve ‘killed it’… Bitcoin appears again.

It’s moving slowly enough for them to realise what’s happening, yet there’s nothing they can do to stop it.

For those who oppose people being able to participate in a free and open monetary network, Bitcoin appears as an “evil” (Charlie Munger quote) entity. A relentless, unstoppable force that’s coming for their ill-gotten gains. 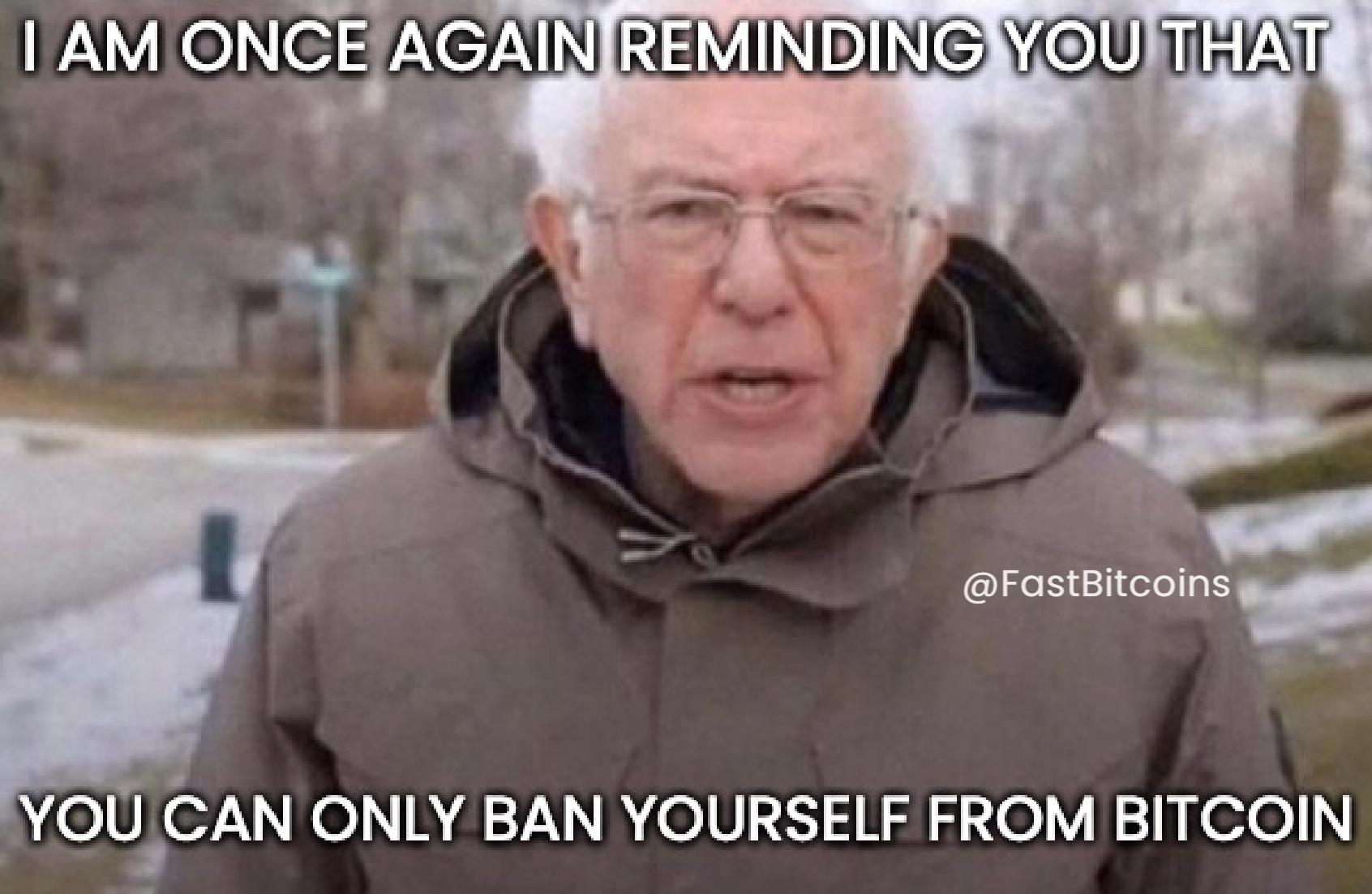 To everyone else? This revolutionary technology enables individual freedom and allows people all over the world to store their value in an open network. It enables people to see the truth of money.

If you want to ‘follow’ Bitcoin, why not give us a follow on Twitter and stay up to date with the latest news, fun and facts!