I get it, we’ve all sold our TVs and unnecessary worldly possessions that waste time for more Bitcoin, but media doesn’t just have to mean Love Island and Netflix…

Here are six films that are worth the time investment: 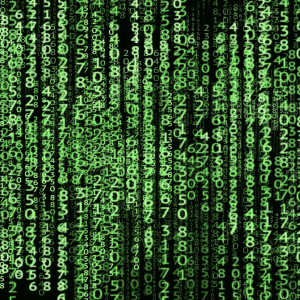 It’s almost a cliche nowadays. I’m not even sure how many different pills exist anymore, but there’s a reason this film is relatable when talking about the ‘orange pill’ and Bitcoin.

Fiat incentives determine how we measure value and act in the world. Thinking in this old system is like being stuck in the Matrix. Like a human battery, your energy keeps the ‘system’ alive while you live out a false reality.

“You take the blue pill, the story ends, you wake up in your bed and believe whatever you want to believe. You take the red pill, you stay in wonderland, and I show you how deep the rabbit hole goes.” — Morpheus 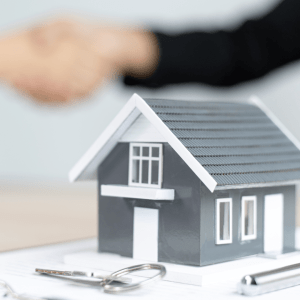 A sort of dark comedy about the events leading up to the 2008 financial crisis when the US housing market crashed.

While some parts of the movie are over-dramatised, it’s quite realistic if you’ve been in similar environments. It doesn’t just stay true to what went down but also manages to educate the average person on the ‘what, why and how’ in an entertaining way.

“No one is paying attention because the banks are too busy getting paid obscene fees to sell these bonds.” 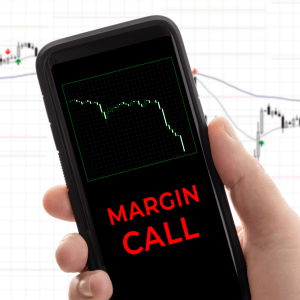 This movie is a bit of a hidden gem. It’s a film set during the onset of the 2008 financial crisis that revolves around an investment firm.

It takes itself more seriously than The Big Short and helps you better understand some of the behind-the-scenes motivations. It’s more so ‘inspired’ by the true story than based on individual real people as in The Big Short, but it paints a far more realistic view of what happens in such a situation and leaves you with more food for thought.

I riffed on the film in another post – https://blog.fastbitcoins.com/growth-vs-productivity/

“So, what you’re telling me, is that the music is about to stop, and we’re going to be left holding the biggest bag of odorous excrement ever assembled in the history of capitalism.” — John

4. The Wolf Of Wall Street 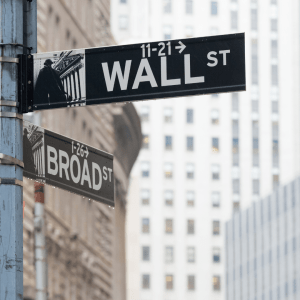 I think this movie was originally intended to be a funny cautionary tale but it also sold the opposite message to many and certainly didn’t hurt the reputation of the ‘wolf’. The motivational speeches about hard work and being rich seem to soften the fact that he was pulling the rug on so many people in the process.

The film is beyond entertaining, and the memes are unforgettable. Similar to The Big Short, it is a tad overdramatised (although not as much as you might believe), but it is also somewhat depressing and realistic in its conclusion.

It’s basically about getting your piece of the pie by any means necessary and enjoying the degeneracy of it all. We can’t help but think of crypto companies next to Stratton Oakmont. Enjoy this film for its entertainment value, but then imagine you ARE the client on the other end of the phone… which is most people. They might not look like Leonardo Decaprio, but it doesn’t take long to find similar stories in the crypto world.

“They were drunk on youth, fueled by greed, and higher than kites.” 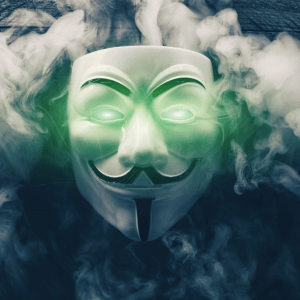 Do we go too far down the rabbit hole sometimes? Sure. But it’s good to be sceptical of everything… and when you learn about the history of fiat money, it’s hard not to be.

V for Vendetta is the extreme of a dystopian future. It’s a story about living, grieving, freedom and revenge.

By its very nature, Bitcoin enables freedom. Decentralisation takes priority; we hope this can prevent horror from becoming reality. The events started with a lie. Bitcoin comes from a place of truth.

Most importantly, the driving force that changes the tide is more than raw physical power. It is the idea of freedom… and Bitcoin is an idea whose time has come. 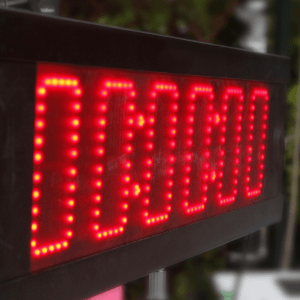 Justin Timberlake can sing, dance and even act―he does a great job at portraying a man who lives day to day… literally.

In Time is based in a world where people stop ageing after 25 and must then buy time to live. Don’t think about the logistics. It’s a fun ride that makes the watcher think differently about how they spend their time. We ALL transact in time.

“His crime wasn’t taking time. He was giving it away.” – Raymond Leon

Speaking of time, Bitcoin saves time, because it saves value. And we save time by making it easier than ever to auto-save sound money at FastBitcoins. The math checks out.