Then it was transitory.

Then it was covids fault.

Then it was because of the war.

Then they retired the word ‘transitory’ for describing inflation.

Then they admitted that they were wrong. 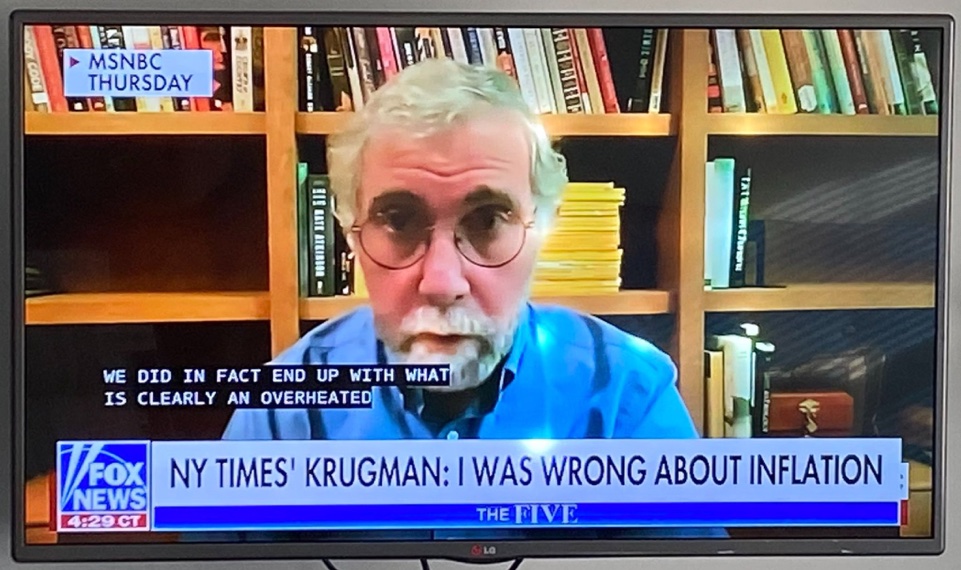 Now the powers that be are confused about the word “recession”. 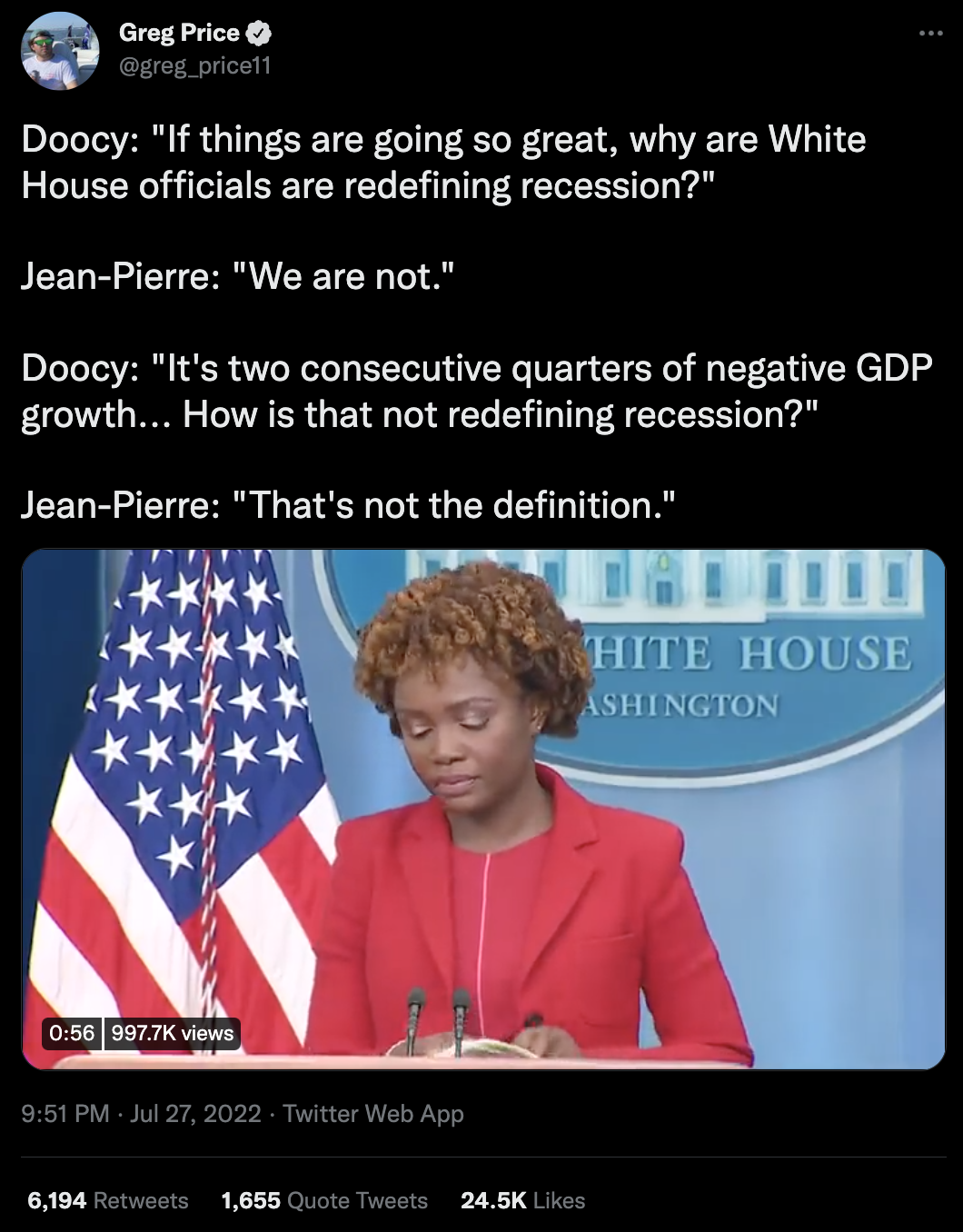 It touches on what Angelo talks about in his latest article.

Perhaps it’s just the US having trouble defining what words mean, but the dollar is the world reserve currency, so what they say dictates how the central banks in many other countries act to some degree.

Much like the inflation numbers, when things don’t add up, you can always change how it is measured.

At least the memes are good though. 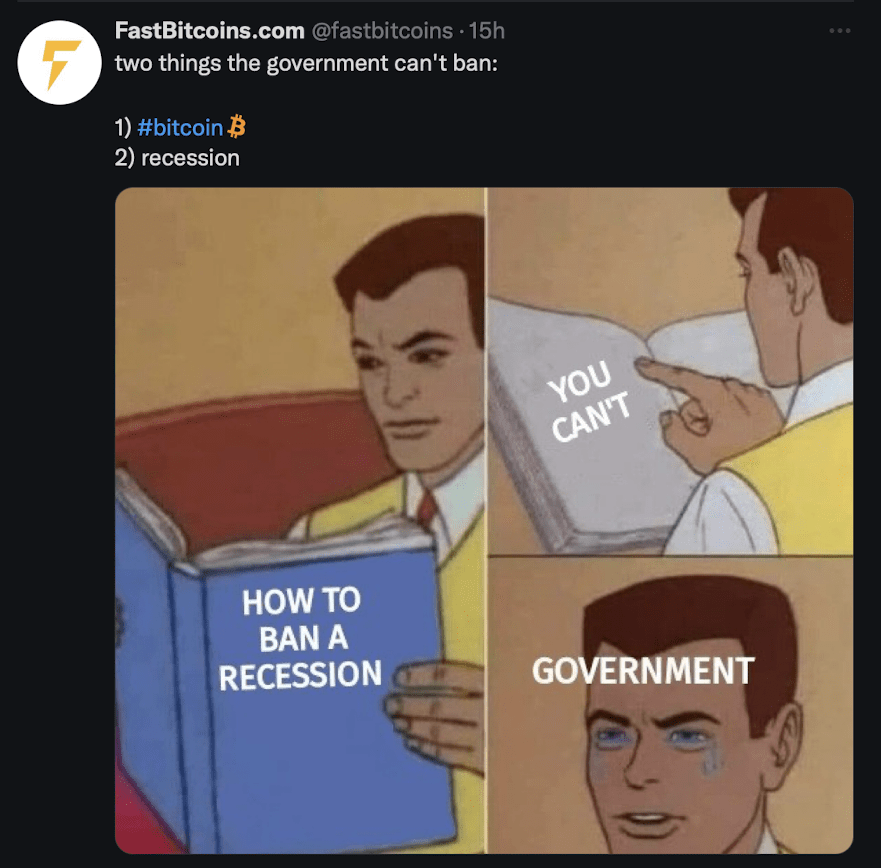 Bitcoin is also trying to be redefined by many out there.

Many use their own metrics to measure the success of the network.

This is why it’s so important to experience Bitcoin for yourself.

Part of that is learning about its history.

Another part is hands-on experience—saving, sending transactions, learning how to store your keys, running a node, etc.

We focus on the saving and education part. At FastBitcoins you can automatically save Bitcoin monthly, weekly, daily, or even hourly! It’s simple, secure, and Bitcoin-only.