BlackRock, oh BlackRock. The king of the game. Here’s a fun trick: name any of the world’s largest companies and google their largest shareholders. I guarantee you will find BlackRock sitting comfortably in the top 10 almost every time. It’s the largest asset manager in the world, and they just put Bitcoin centre-scope. ‘BlackRock bets on bitcoin’ is not a title that I thought I’d be writing this soon.

There are two parts to this article, the part where I give the bog-standard commentary on what this means and the effects we could see, and then there’s that part where I take a step back from the excitement and rain on everybody’s parade. Whoops.

Part one: BlackRock Bets on Bitcoin 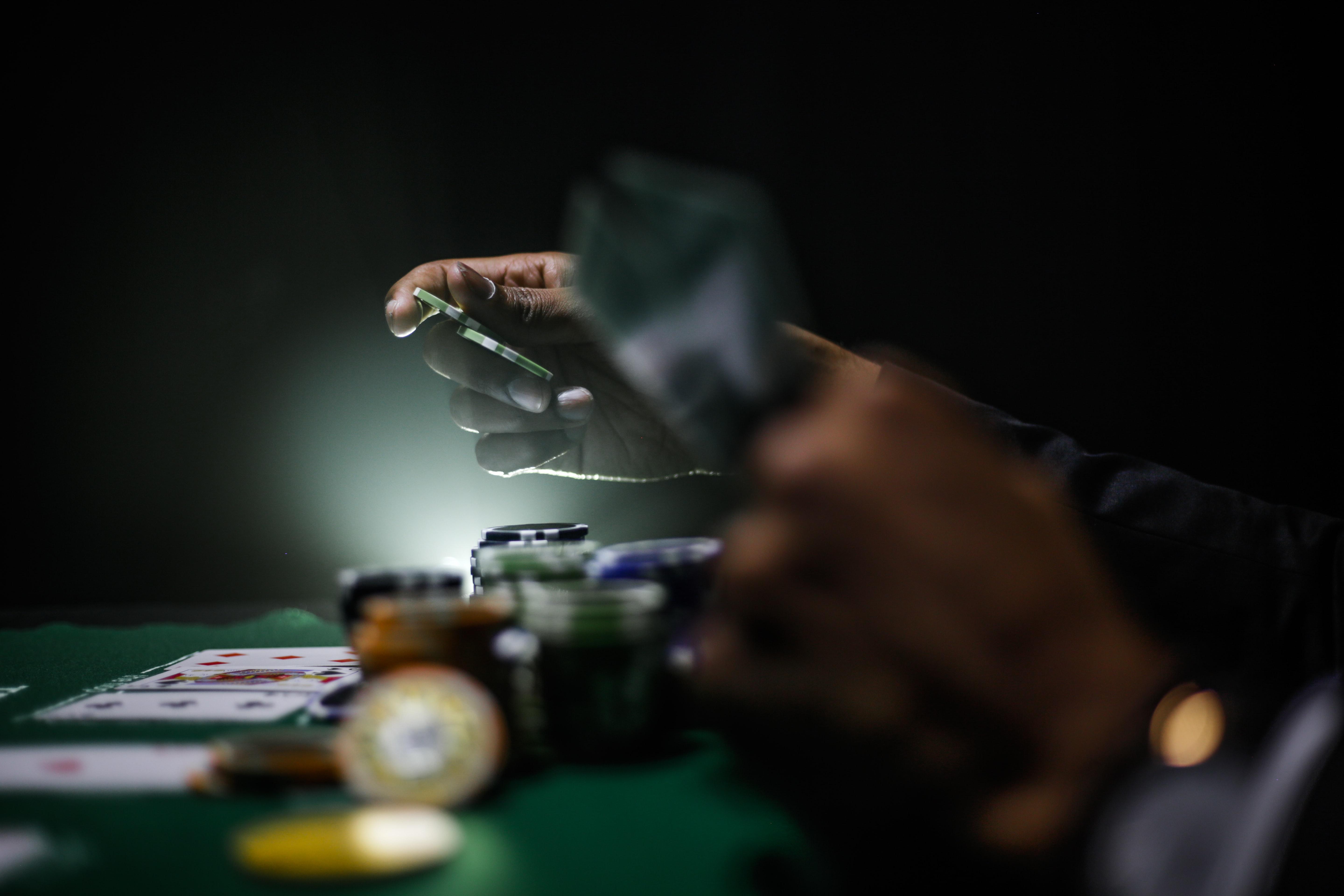 BlackRock is led by a man by the name of Larry Fink. Brandishing the title ‘Founder and CEO’, he has acquired 10-Trillion dollars in assets under management for his company since its inception in 1988. That’s a lot of time to say a lot of things, like in 2017 when he said:

“Bitcoin just shows you how much demand for money laundering there is in the world,” — Larry Fink, 2017

That’s a lot of lip coming from the guy who’s about to launch an institutional-level private Bitcoin trust just five years later. I have always found it interesting how Bitcoin manages to draw the strongest opinions and yet also seems to be the aptest at routinely changing them, but I digress. So, why the sudden change of tone, Larry? I’ll let BlackRock themselves answer:

“Despite the steep downturn in the digital asset market, we are still seeing substantial interest from some institutional clients…”

Well well well… it seems BlackRock and their clients are very interested in this “money laundering” technology… maybe because it’s not that at all? This move will allow institutional U.S. clients to gain exposure to Bitcoin, but it also reaffirms a significant and ongoing change in the public’s perception of Bitcoin, particularly on the institutional side.

In true maxi fashion, I will now proceed to sh*t on everyone’s hopes and dreams for both this news and all news that beats to the same rhythm. Would I even be a Bitcoiner if I didn’t incessantly play the contrarian card?

George Orwell’s “1984” and Aldous Huxley’s “A Brave New World” are two of the most famous dystopian novels ever written. Still, they both paint relatively opposite pictures of dystopia—particularly as it relates to how such an authoritarian dystopia was achieved without major objection from the people. Where 1984 paints tyrannical rule in shades of fear and hate, A Brave New World paints it in shades of pleasure and comfort. How does one design a tyrannical rule based on pleasure, you may ask? Positive reinforcement and incessant distraction. 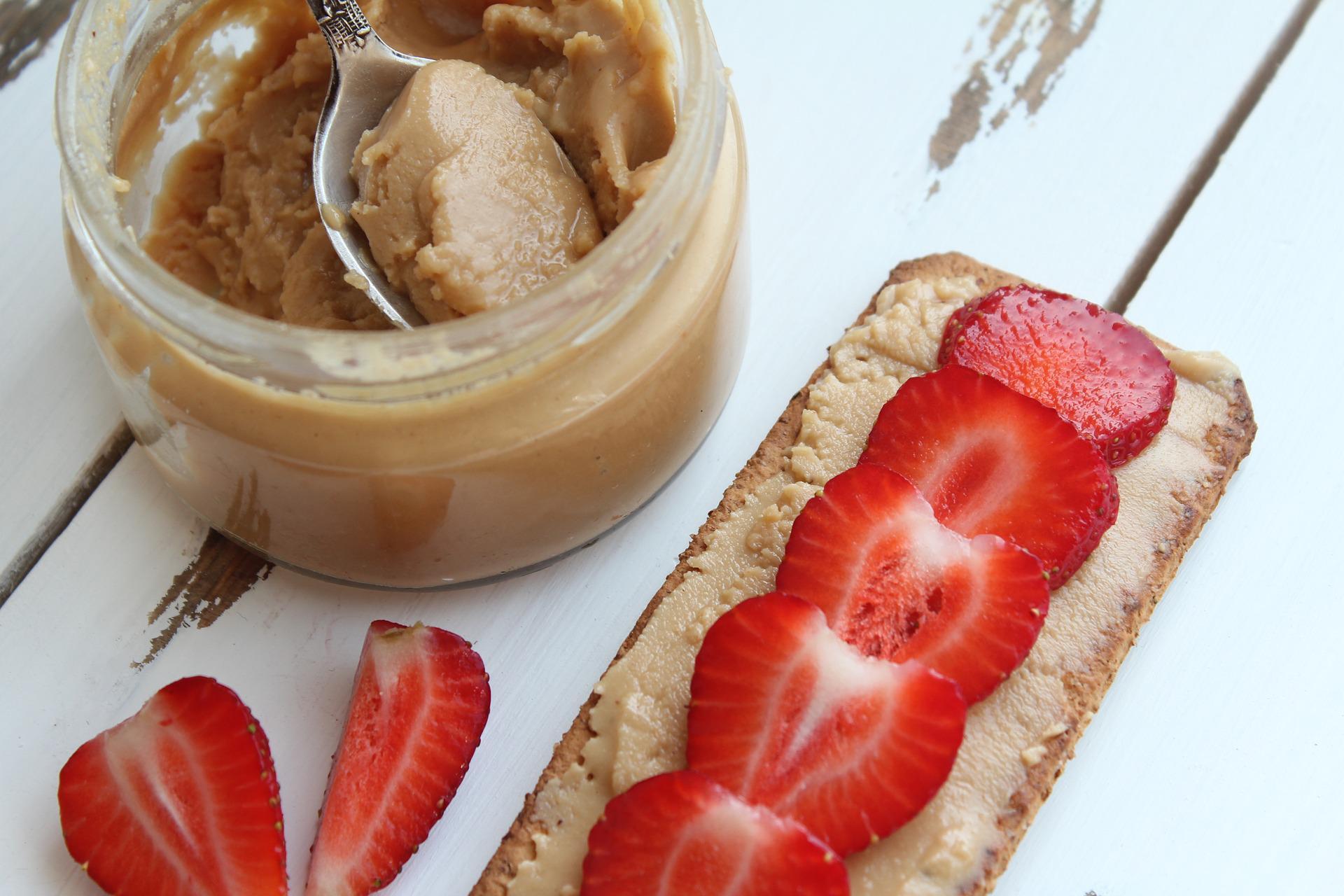 As an example of Huxley’s form of enforcement, I spent a lot of 2021 raising a puppy named Rosa, and Rosa did not like taking baths… at least at first. We found that if we lured her into the bath with peanut butter—and painted the side of the bath with it—then we could shower her in water and shampoo without her even noticing. If she began to raise her head to see what was going on around her, we would swiftly shove the peanut butter under her nose, and she would forget she was in the bath just as swiftly.

So, how does this relate to Bitcoin? Bitcoin has enemies, no doubt, and they will try to ‘crush’ it… no doubt.

Successfully ‘crushing’ something usually requires at least a little bit of tyranny… but which will it be: fearful rule or pleasureful distraction? To answer this question, I’ll invoke Ben Hunt, the author of the previously mentioned article, to explain:

“Yes, the Nudging State and the Nudging Oligarchy strike back. They always do when it comes to money. Not with imperial stormtroopers or legislative sanction, but with golden handcuffs and administrative surveillance.

It’s not that the State and the status quo institutionalization of capital – call it Wall Street, for short – have any desire to ban Bitcoin. Why would they do that? No, far better to accommodate and swallow Bitcoin, like they have every other financial “innovation” for the past 1,000 years. Far better to neuter the censorship-resistant and anonymity-preserving aspects of Bitcoin, and turn it into another gaming table in the Wall Street casino.

In my dystopian vision, Bitcoin isn’t banned or criminalized. Pfft. That’s a rookie, weak State move. No, I see a future where everyone buys Bitcoin. Where you are encouraged to buy Bitcoin. Where Bitcoin is sold to you morning, noon and night. Where normie economists get on conference calls late at night because they’re Bitcoin price-curious.

Except it’s not really Bitcoin.

Instead, it’s Bitcoin!™ — a cartoon version of the OG Bitcoin, either a Wall Street-abstracted representation of the price of Bitcoin or a government-painted version of Bitcoin in Dayglo orange. Either way — abstracted or painted — your Bitcoin!™ is trackable and traceable, fully KYC and AML and FBAR and SWIFT and every other US Treasury acronym-compliant. Either way, your Bitcoin!™ has all the revolutionary potential of a bumper sticker and all the identity signaling power of a small tattoo on your upper arm.

If Bitcoin is to stay around, then this sort of financialization is inevitable, but it’s primarily those who are unaware of these dangers that are at greatest risk of suffering the consequences. Namely, to be falsely led into believing Bitcoin’s primary utility is that of speculatory gamification of its price. Bitcoin is more than that, and those who don’t understand this are the ones who won’t make it to the lifeboat when the ship begins to sink.

If you want to buy the real Bitcoin instead of Bitcoin!™, then sign up at FastBitcoins, or learn more over at our blog.