This is a common criticism of why Bitcoin can’t succeed.

After all, compared to the stable *cough, cough* dollar, you can’t price anything in Bitcoin!

For starters, we’re collectively building out a decentralised currency from NOTHING.

How do you think Bitcoin even became something big enough for us to discuss?

It was VOLATILE… to the upside (mostly).

How can you expect a decentralised monetary system built on the Internet to become a globally recognised stable currency from day one?

I find these comments often come from people living in Western countries because they seem to be willfully ignorant to the fact that most currencies are not only losing value over time but are highly volatile day to day – we have team members from Brazil who would buy all of their shopping in the morning before prices changed in the evening.

Argentina, Venezuela, Turkey, Lebanon and many African nations are perhaps the extreme examples, but let’s not pretend like all currencies have the appearance of stability like the Dollar, Euro or Pound… and even those aren’t looking stellar amid the cost of living crisis. 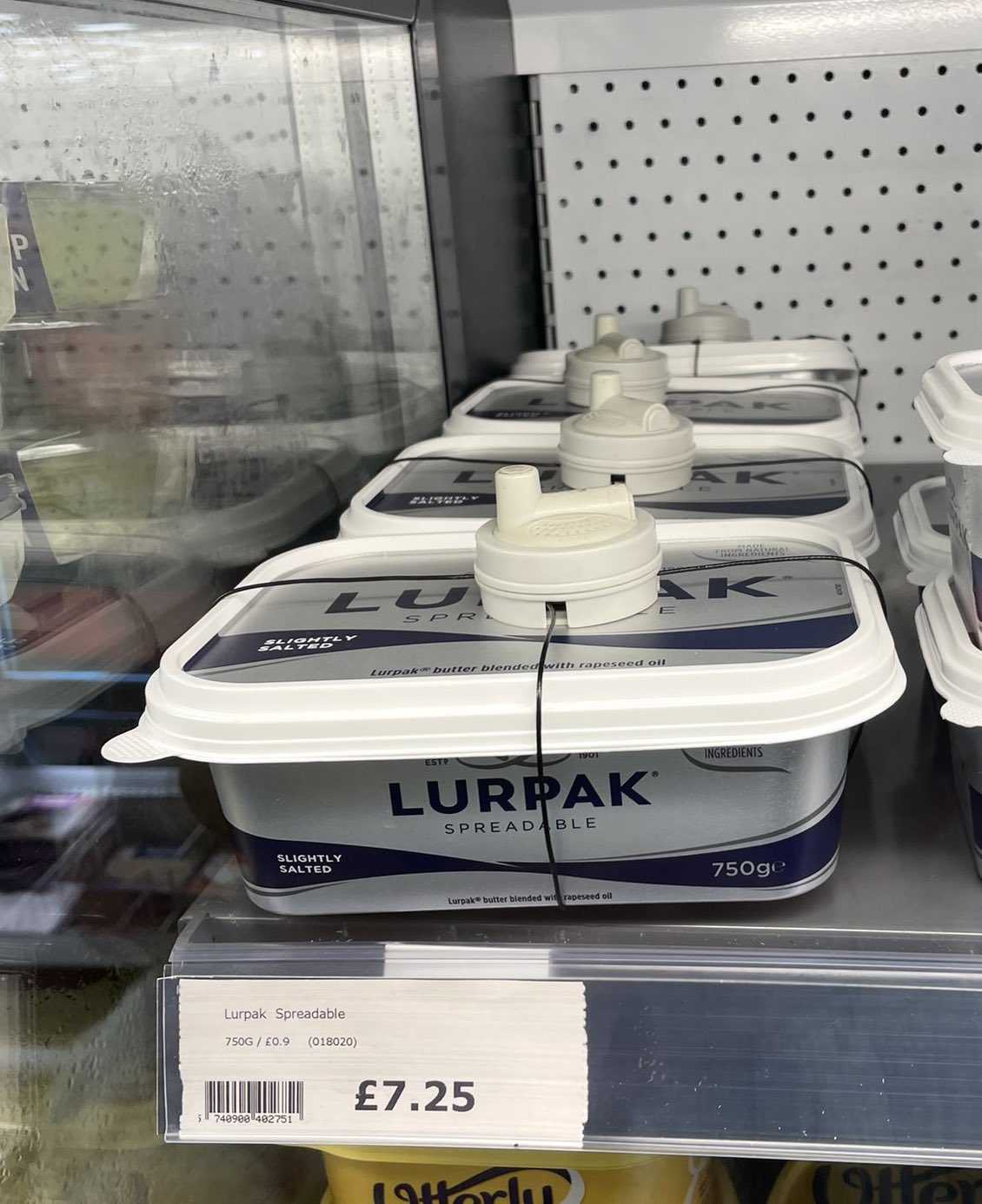 Most aren’t aware of fiat currencies available beyond the top 10, and they would probably be surprised that the market cap of bitcoin is higher than you’d think, and this is during the dip…

To go back to the beginning, when something grows, it is volatile.

You could argue that this volatility is part of what keeps Bitcoin alive.

It’s a growing, thriving network – this is how many of us hear about Bitcoin.

Despite all the logical fundamentals behind this invention, ‘number go up’ is still the best form of marketing for Bitcoin.

It’s the reason most of us take notice.

It’s a by-product of its potential.

And it’s allowed Bitcoin to stay under the radar as its decentralisation grew over time.

Just as governments began paying attention, it would crash, and people would stop taking it seriously, but over time, rather than die, it grew from adversity… 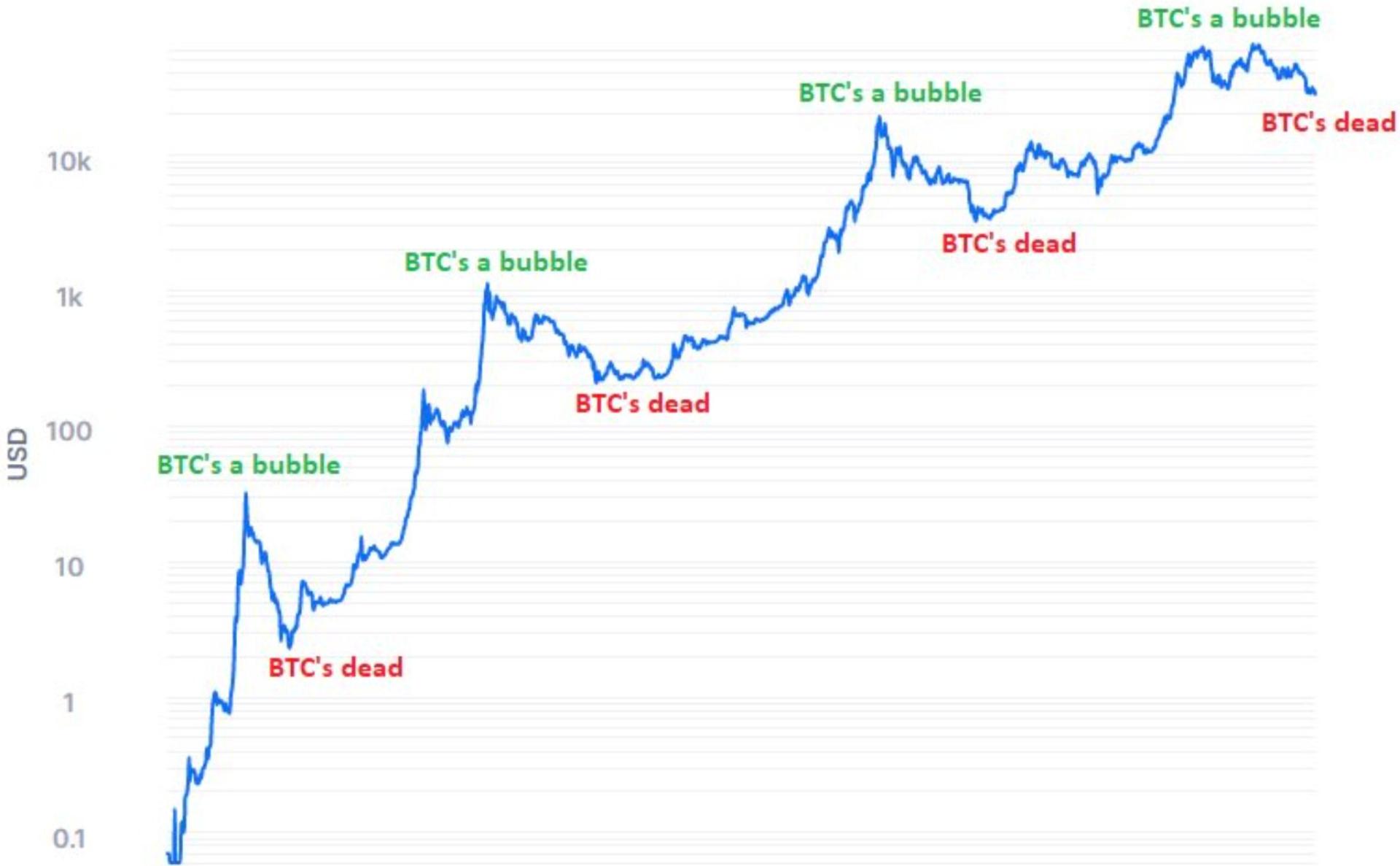 I don’t know how prices will look on a fully Bitcoin standard, but at the moment, it’s a better alternative to many existing currencies and even gives countries with less to lose access to the best money ever created… one thing’s for sure, this growth is NOT going to be stable, and that’s a good thing.