No one wants to see Bitcoin politicised and being turned away by people it could help, but it is and will continue to be, for now at least.

These are comments made by Justin Trudeau, current Prime Minister of Canada and leader of the Liberal Party, about Pierre Poilievre, the newly elected leader of the Conservative Party…

We’ve made every effort to work with all Parliamentarians over the years, and we’ll continue to do so. But we’ll also call out questionable, reckless economic ideas – because Canadians deserve responsible leadership.

After I warned Trudeau for two years his taxes & money-printing deficits would cause inflation. #JustinFlation

Today, he claims he’s waking up.

If he’s serious, he must accept my demand:

Inflation is an easy target, but he’s at least said some intelligent things about Bitcoin and has attempted to hold the government accountable for spending, even if it is just for political gain…

Bitcoin is money that’s open to everyone and offers the same benefits, but even Satoshi knew that Bitcoin would be more attractive to certain groups in the early growing period…

“It’s very attractive to the libertarian viewpoint if we can explain it properly. I’m better with code than with words though.”

We’ll likely find this will become more divisive in the short term as the political landscape heats up further over the coming years. 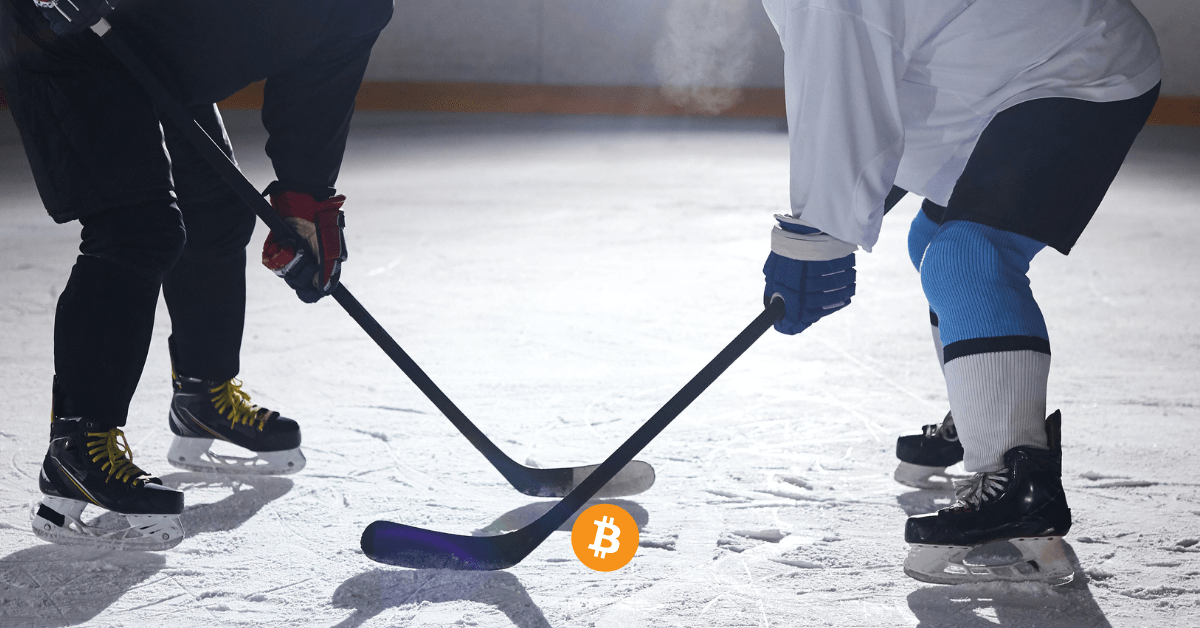 Bitcoin needs a group of dedicated HODLers in the early period.

As the network continues to spread via these ‘true fans’, the benefits will become too great to ignore, regardless of one’s political stance.

Drama and news also keep Bitcoin relevant, although we do want to push back against uninformed media. This is also useful for orange-pilling family and friends who have already taken someone else’s position on Bitcoin.

If someone thinks the ‘freedom’ aspect of Bitcoin means ‘anarchy’, mention people outside of their political strive in other countries, who have restricted financial systems and how Bitcoin can help them.

Just keeping voting with your ‘sats‘ 😉